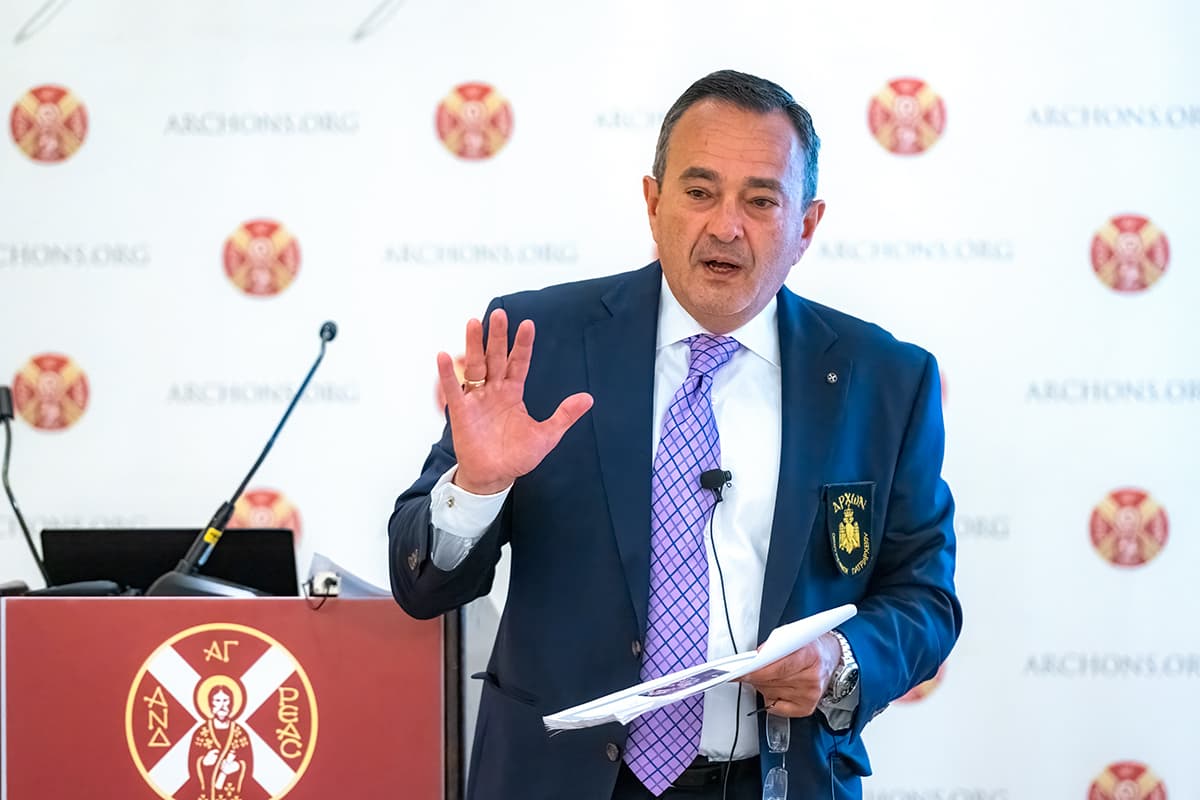 On Saturday, October 8, 2022, Archon John Socrates Zavitsanos, along with Archon Gus Pablecas, National Secretary of the Order of Saint Andrew the Apostle, Archons of the Ecumenical Patriarchate, and Archon John G. Manos, Regional Commander for the Metropolis of Chicago, addressed Archons-elect on their serious responsibilities to defend the Holy Mother Church of Constantinople.

As always, the Archon Boot Camp was geared toward the Archon Class of 2022; however, many Archons from earlier classes attended, as each Archon Boot Camp presents an opportunity for Archons to revitalize and reinvigorate their efforts to support and defend the Ecumenical Patriarchate, the holy center of the Orthodox Faith. 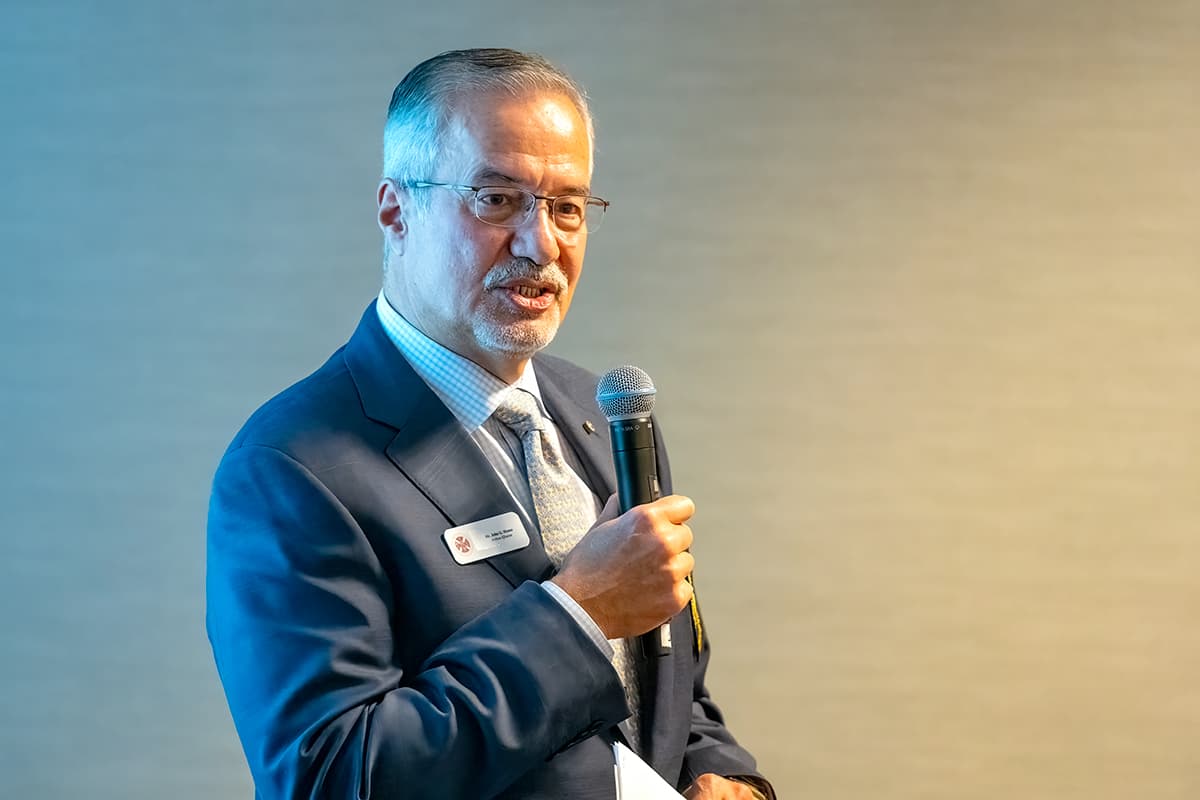 During the Boot Camp, the new Archons were imbued with such a strong sense of their duty to support and defend the Mother Church that twenty-four new pledges were received from the Archon Class of 2022 for the Exarch's Appeal.

The Archon Boot Camp won wholehearted praise from this year’s attendees for its informative presentations, detail-oriented organization and flawless execution.

View Photos of the Boot Camp