38th Annual Commemoration of the Fall of Constantinople

Print 38th Annual Commemoration of the Fall of Constantinople
Mail 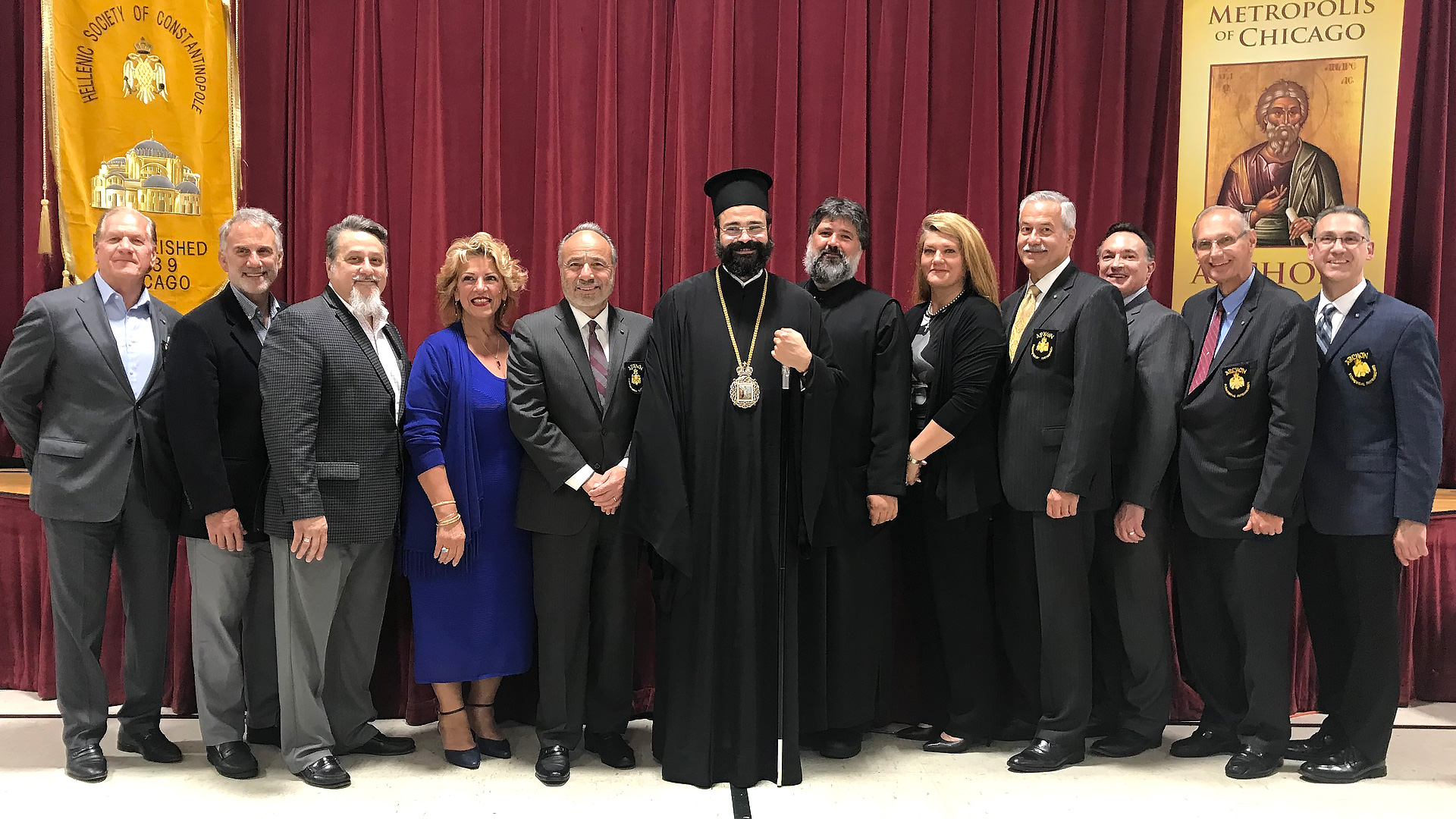 The annual event remembers and raises awareness on the conquest of Constantinople, which occurred on May 29, 1453. This event marked the end of the Byzantine Empire, which had lasted for 1500 years, and was also the day that Hagia Sophia in Constantinople was converted from a Christian Orthodox Church into a mosque.

Keynote speaker Archon John Fotopoulos, Ph.D., Didaskalos Tou Evangeliou, presented a lecture titled, “The Fall of Constantinople, Backward, Forward, or Why Should We Care?”, which delved into the history and importance of this event to Orthodox Christians and its importance for people today. The lecture was followed by a question and answer period.

During the event, the organizations also acknowledged the 100th anniversary of the genocide of the Greeks of Asia Minor, Pontos and Eastern Thrace, which took place on May 19. A trailer of the upcoming film, The Great Catastrophe, which was produced by The Asia Minor and Pontos Hellenic Research Center was also shown. In addition, the Archons made available and distributed an array of information on their mission and on the Five Key Issues facing the Ecumenical Patriarchate.