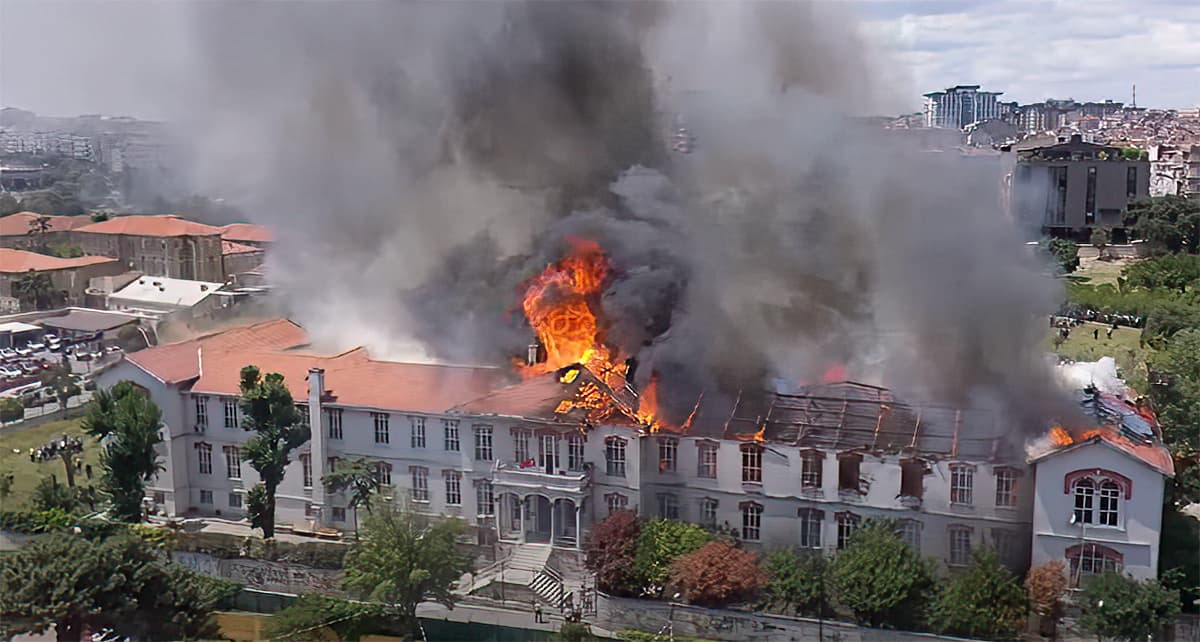 WATCH A VIDEO – At noon on Thursday, August 4, 2022, the courageous remnant of Greek Orthodox Christians in Constantinople was deeply shaken by a tragic fire at the Balikli Greek Hospital and Home for the Aged in the Zeytinburnu district of the city. The fire caused immense structural damage. However, the loss of life was prevented with the support of state and local institutions, surrounding hospitals, neighbors and the staff of the institution. The National Council of the Order of Saint Andrew the Apostle, Archons of the Ecumenical Patriarchate, voted unanimously to approve a $100,000 donation for the relief of those who have been displaced by this fire, and for the rebuilding of the structure.

Dr. Anthony J. Limberakis, National Commander of the Order of Saint Andrew the Apostle, Archons of the Ecumenical Patriarchate, stated: “Above all, we thank God that no one was killed. Unfortunately, however, the devastation that this fire has caused is quite extensive. Balikli Greek Hospital is a jewel of the Orthodox community in Constantinople; it is housed in one of Constantinople’s celebrated historic buildings. The Greek Hospital in Balikli was founded in 1753, and performs the all-important service of caring for the elderly Greek Orthodox Christians of the city. It is the mission of the Archons to support and defend our Holy Mother Church, and we are grateful to God that we are able to make this donation.” 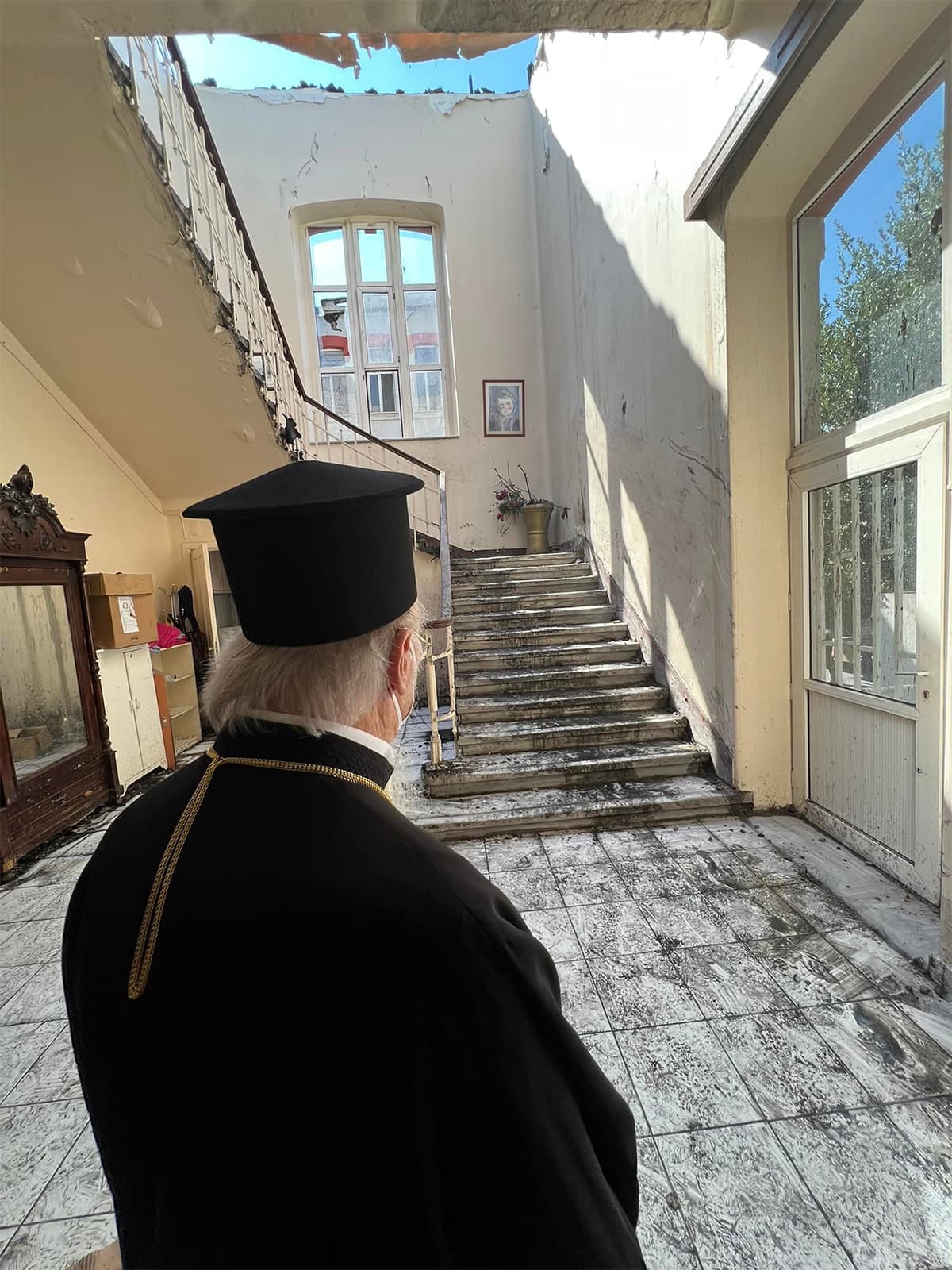 His All-Holiness Ecumenical Patriarch Bartholomew witnesses the fire damage of the hospital on Friday, August 5.

Just two days before this catastrophic fire, His All-Holiness Ecumenical Patriarch Bartholomew presided over the Holy Service of the Canon of Supplication to the Most Holy Theotokos at the Church of Saints Anargyroi of the Balikli Nursing Home.

In his speech immediately afterwards, His All-Holiness called it a great injustice that religious minorities in Turkey have not been allowed to renew the administration of their institutions for so many years, “during which many died, many left, and many of our institutions, our churches, could not be administered and function properly, with the risk that representatives would be appointed by the State and that the administration of these institutions would be removed from the members of the community, to which they belong.” 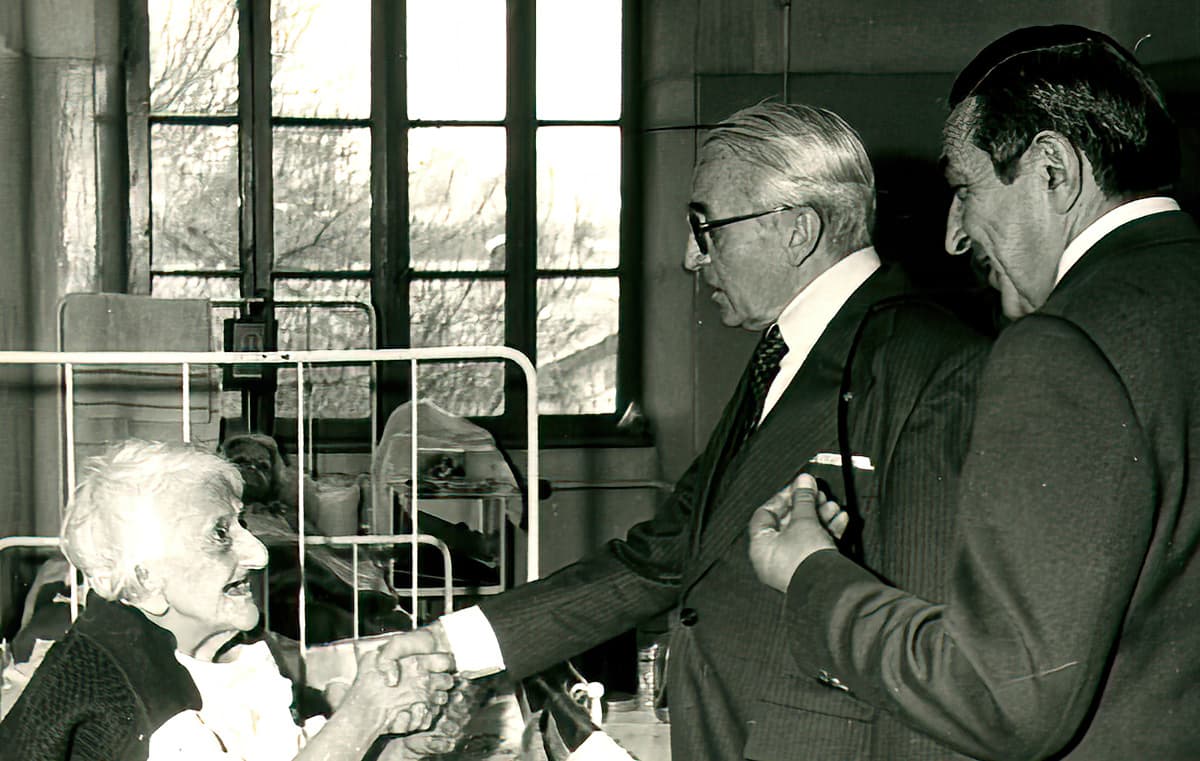 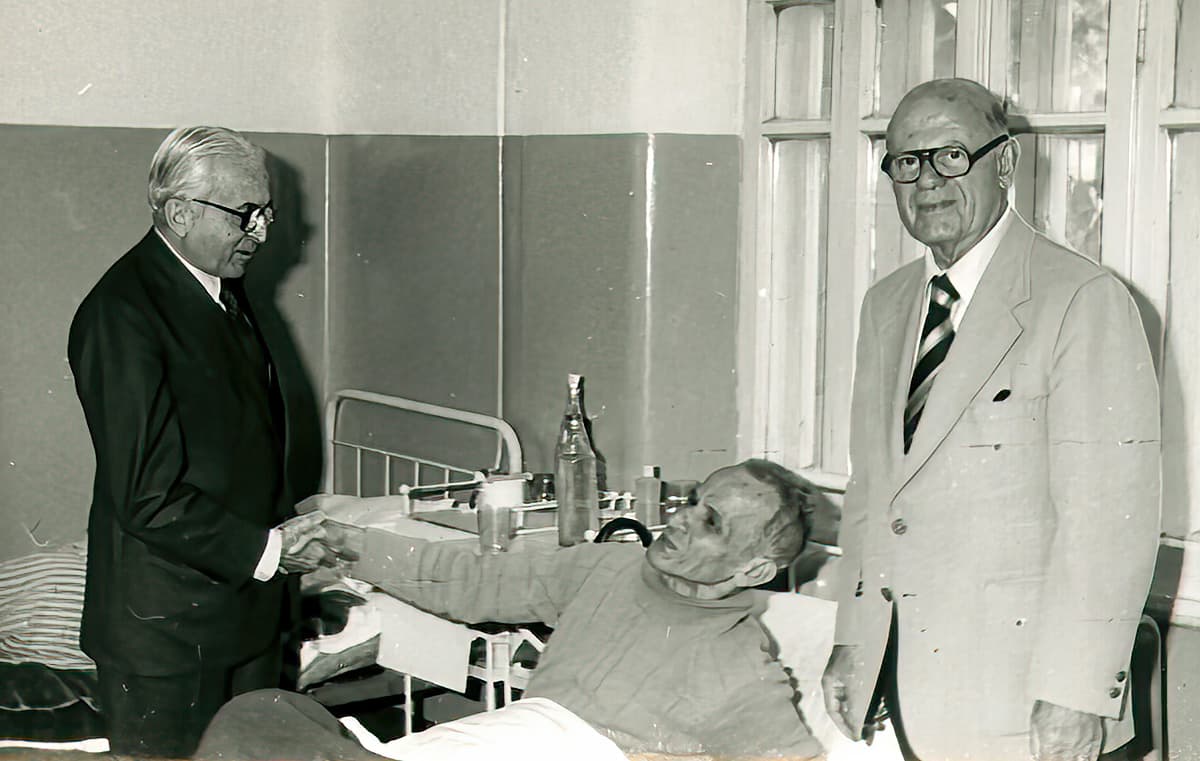 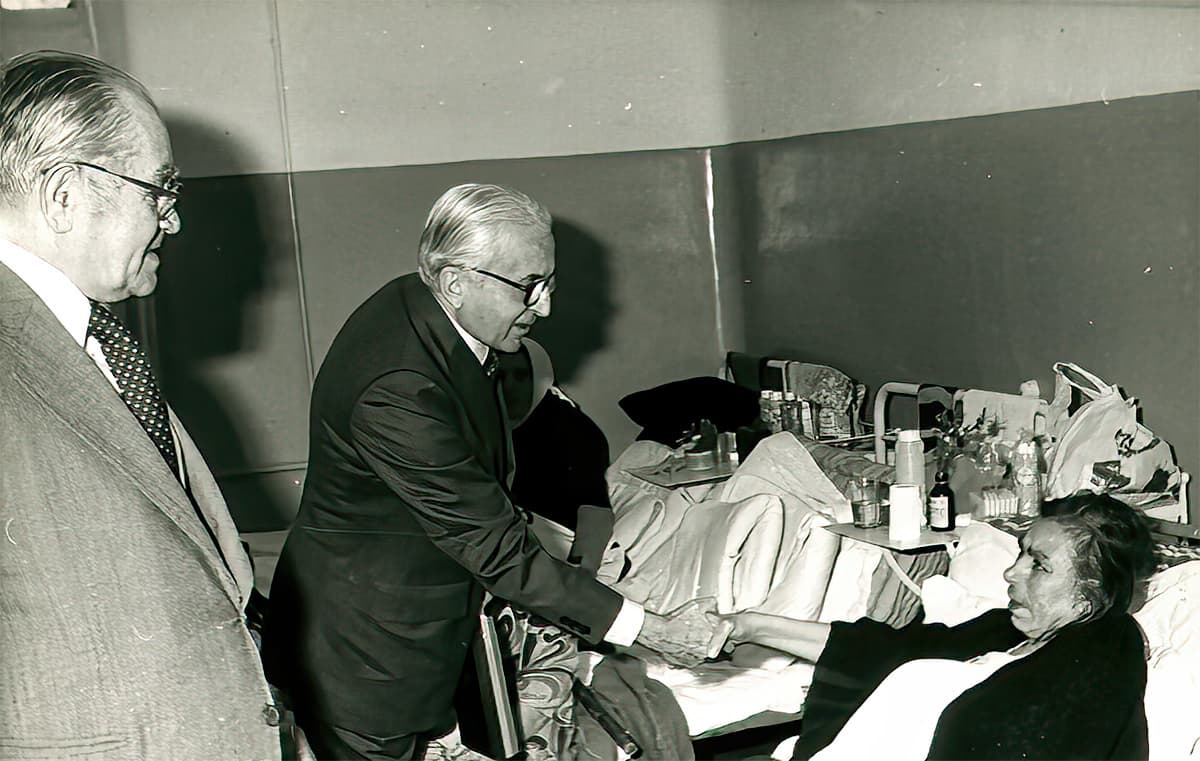 Anthony G. B. Borden, MD of blessed memory, visited patients of the Balikli Hospital during his tenure as National Commander of the Order of Saint Andrew from 1976-1989. Dr. Borden was the beloved father of Dr. Maria A. Limberakis.

His All-Holiness then expressed his disappointment because the minority-owned hospitals were excluded from the process. “We are being told that for these particular institutions we will be allowed to conduct elections next year. This saddens us, and we do not hesitate to say that to all directions, because our hospital, now I am only talking about our minority, which is the largest of our institutions, is an integral part of our Community, our traditions, our heritage, and when they exclude it from the rest of the Community, the authorities are being unjust to that institution and to the Community as a whole.”

Dr. Limberakis noted: “Now this integral part of the Greek Community in Constantinople has suffered extensive damage. We ask for prayers for all those who currently reside in the Balikli Nursing Home or who are being treated at the Balikli Greek Hospital, that they would find appropriate care and lodging. We further pray that the entire Oikoumene would see their brothers and sisters in need and come to their aid now by donating to the Balikli Hospital and Home for the Aged Fire Devastation Relief Fund, for their need is urgent.”

Click below to make a donation to the Order for the Balikli Hospital and Home for the Aged Fire Devastation Relief Fund.