Ecumenical Patriarch: "The brave do not whine"

Print Ecumenical Patriarch: "The brave do not whine"
Mail 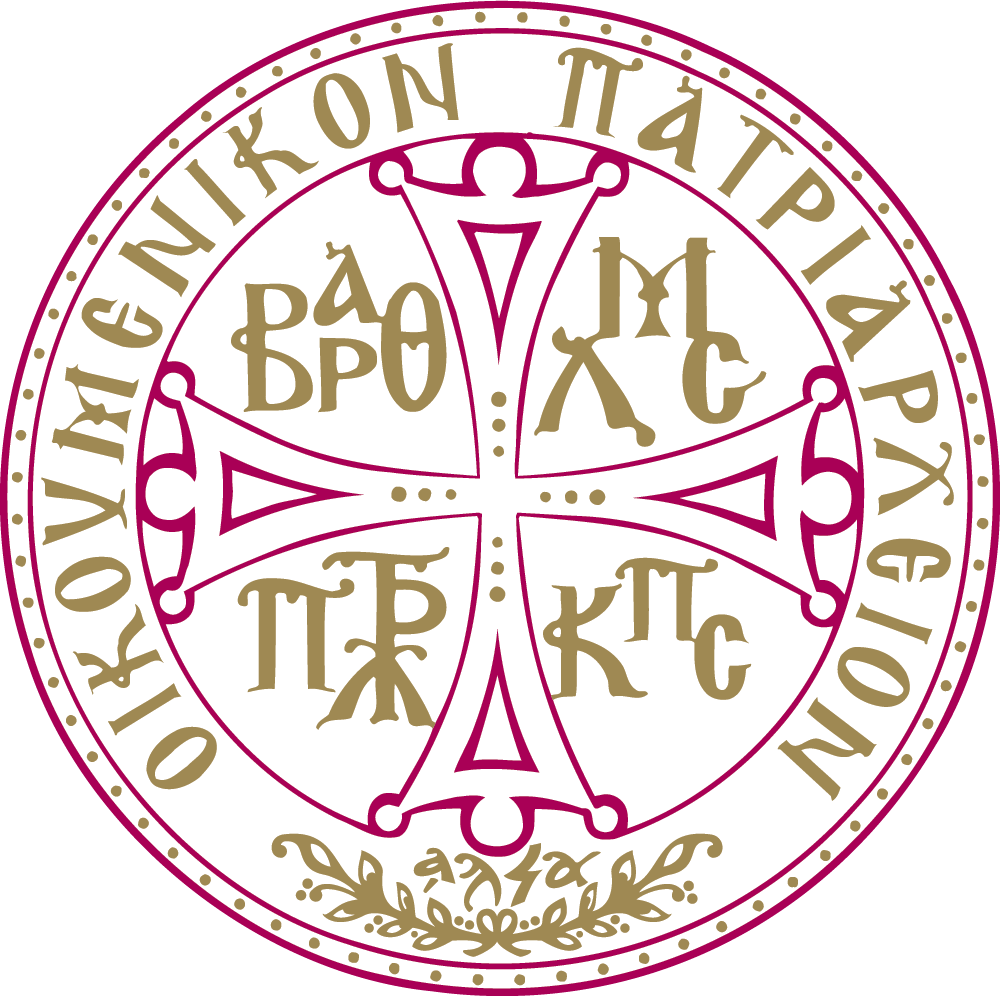 The Ecumenical Patriarch Bartholomew referred to the mission, ministry, and martyrdom of the Holy Great Church of Christ, addressing pilgrims from Greece, Georgia and Ukraine who came to the church today, Sunday, November 17. At the Divine Liturgy, which the Metropolitan Amphilochios of Kissamos and Selinou celebrated, the Ecumenical Patriarch joined in prayer at the Holy Altar.

The Metropolitans Chrysostomos of Myra, Dionysios of Synada and Athenagoras of Kydonia were also present, as well as, among the pilgrims, the AEK water polo team, under Mr. Panos Michalopoulos, Ephoros, and other members of its Board.

“Here in Constantinople and especially in the historic places of our Sacred Center, which is the Ecumenical Patriarchate, we experience the sacred things of our faith and our People (Genous) in a deeper, more moving and compassionate way. When one considers what this institution called the Ecumenical Patriarchate has seen, what glory and what martyrdom it has passed through. When one passes in front of the Closed Gate, where Gregory V was hanged. And he was not the only Ecumenical Patriarch who came to the glory of martyrdom. History tells us that 11 Ecumenical Patriarchs were martyred for the Holy Faith of Christ. When we reflect on who passed through and prayed in this humble and venerable Patriarchal Church, when we think of all this, the sanctification of the Holy Myron, the modesty of the Patriarchal celebrations, when one looks at the the simplicity and order of Divine Worship as it is completed here, one cannot but be overwhelmed, one cannot but be moved, to remember the past greatness of which Patriarch Athenagoras said, ‘and tell them not to whine.’ Don’t whine, because the brave don’t whine, they shouldn’t whine.”

His All-Holiness thanked the Bishop of Kissamos and Selinou for today’s celebration of the Divine Liturgy, and referred to the special love of the Ecumenical Throne for Crete, which, he said, is a precious diamond in the crown of the Mother Church. “I have said many times that the island of Crete and the Church of Crete are the flagship of our Ecumenical Patriarchate in the Mediterranean. And if we have always loved Crete, in recent years we love it even more, because, as you know, in 2016 it hosted the Holy and Great Council of the Orthodox Church, which met at the Orthodox Academy of Crete, in Kolymbari in Chania, and the Holy and Great Council is a major ecclesiastical event of modern times. We are also grateful to Crete for welcoming this world-historical ecclesiastical event to its hospitable territory.”

In conclusion, His All-Holiness expressed the hope that the AEK team would always have success, and reiterated that “AEK is primarily an idea. And ideas don’t die.”