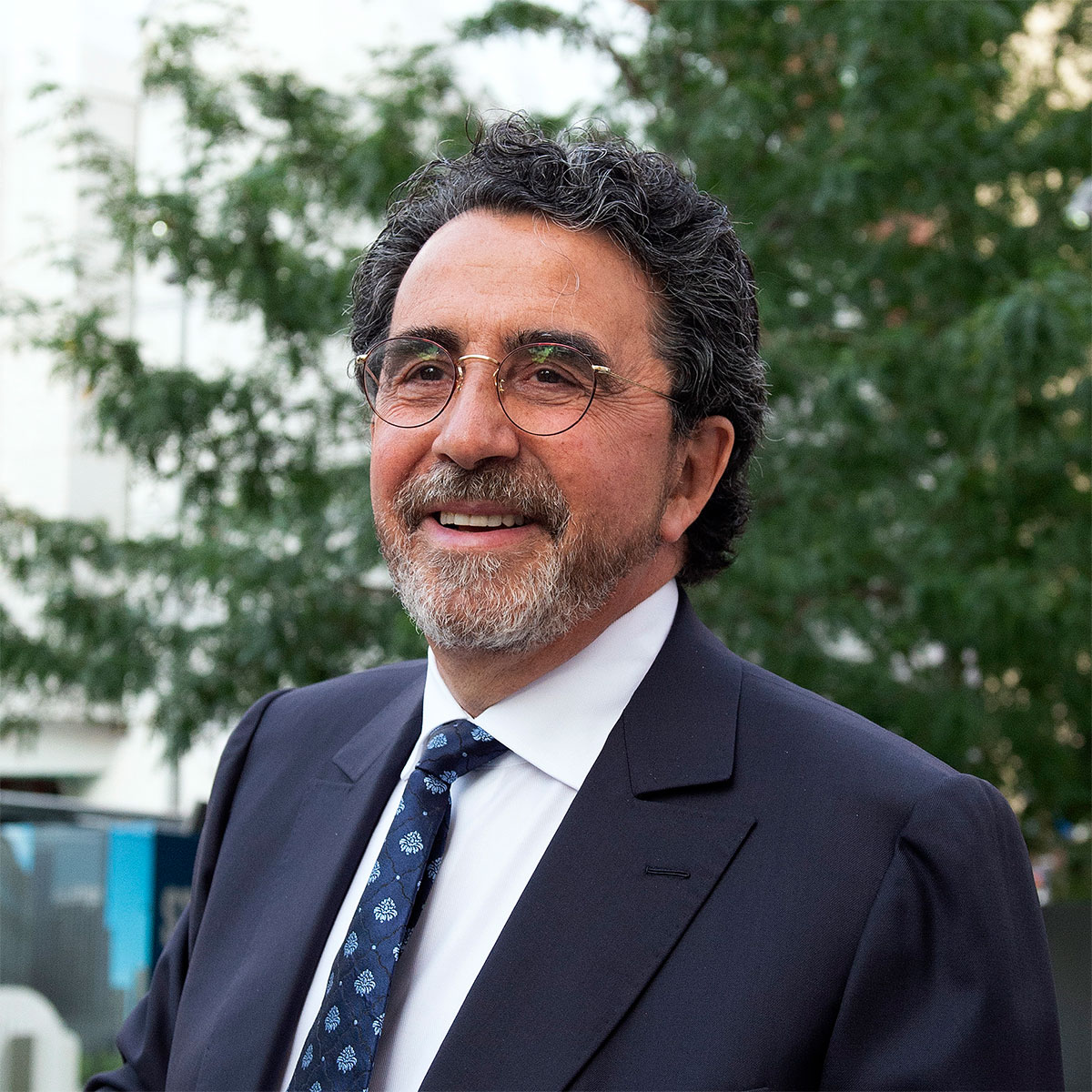 Santiago Calatrava, the world-renowned, award-winning architect who designed the Saint Nicholas Greek Orthodox Church and National Shrine at the World Trade Center, will be the featured speaker at the Agape Luncheon of the Order of Saint Andrew the Apostle, Archons of the Ecumenical Patriarchate. The Agape Luncheon will be held on Saturday, October 30 at 12:30PM at the New York Hilton Midtown’s Trianon Ballroom, during the Order’s 2021 Annual Archon Weekend.

Calatrava was awarded the task of designing the new Saint Nicholas after a long career of architectural work that has won acclaim around the globe. His plans for the Saint Nicholas Church and National Shrine were influenced by the great Byzantine churches of Hagia Sophia and the Church of the Holy Savior in Chora, both in Istanbul. The facade is made of Pentelic stone with translucent cutouts that release dim lights from the church at night. The use of Pentelic stone symbolizes the Parthenon, as Hagia Sophia is the Parthenon of Orthodoxy.

The renowned architect’s best-known works include the Olympic Sports Complex of Athens, the Milwaukee Art Museum, the Turning Torso tower in Malmö, Sweden, the World Trade Center Transportation Hub in New York City, the Auditorio de Tenerife in Santa Cruz de Tenerife, the Margaret Hunt Hill Bridge in Dallas, Texas, and his largest project, the City of Arts and Sciences and Opera House in his birthplace of Valencia, Spain. His architectural firm has offices in New York City, Doha, and Zürich.

Also at the luncheon, Dr. Maria A. Limberakis will offer commentary on the role of an Archon from a family perspective: All In the Archon Family, Living the Mission of the Order as a Family.

The Archon Weekend and Assembly of the Order of Saint Andrew is held annually in New York City. Archon Weekend 2020 was held virtually due to the Covid-19 pandemic. Archon Weekend 2021 will be held in the presence of His All-Holiness Ecumenical Patriarch Bartholomew, during his October 23-November 3 visit to the United States.