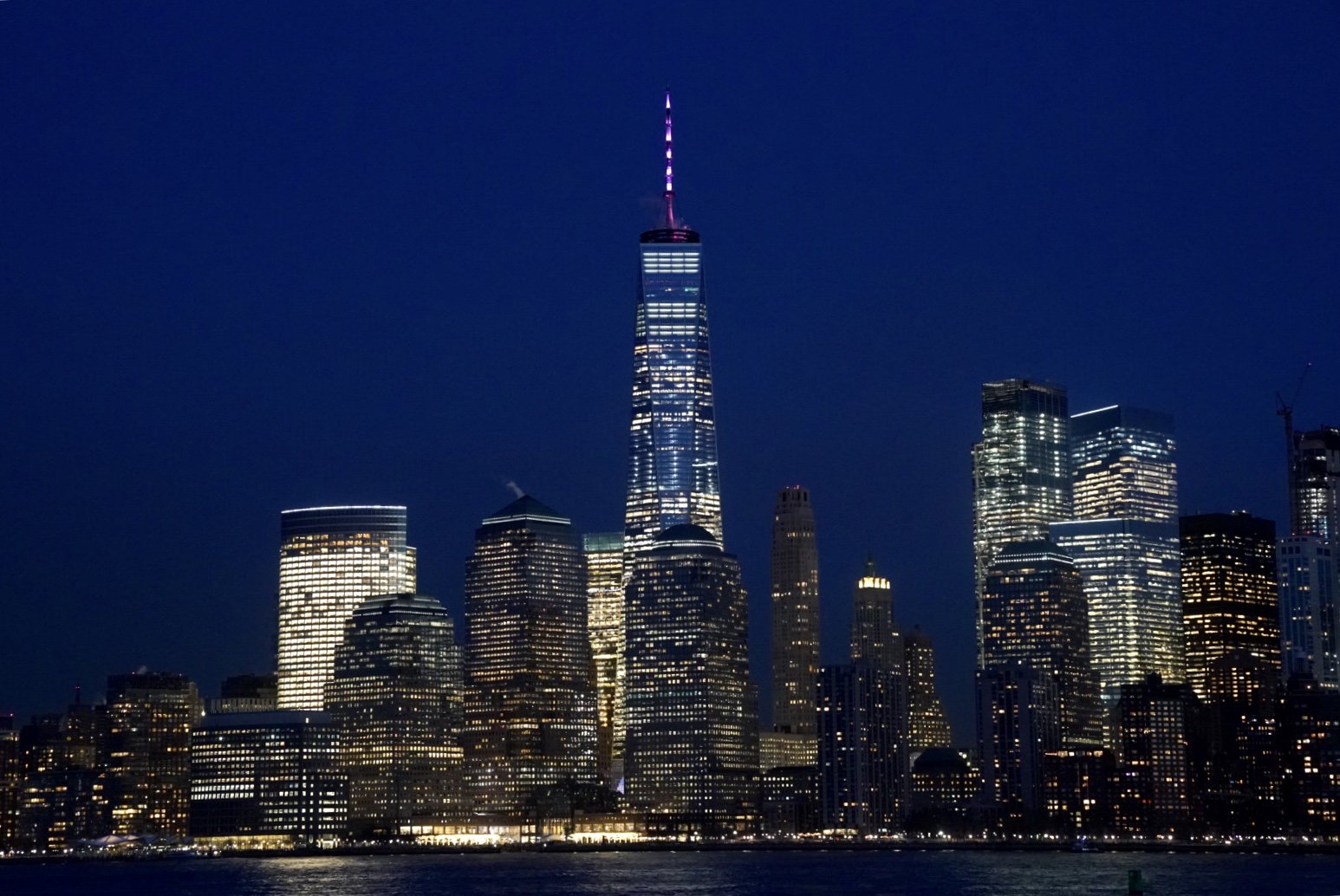 One World Trade Center lit pink on Jan. 22, 2019 to celebrate the passage of the Reproductive Health Act on the anniversary of Roe V. Wade.
© Governor Andrew Cuomo/Flickr

The Order of Saint Andrew the Apostle, Archons of the Ecumenical Patriarchate, strongly condemns the State of New York’s new Reproductive Health Act that was passed on January 22, 2019. This new law allows abortions up to the moment of birth and gives people who are not doctors the right to perform abortions.

The Order also deplores the celebratory atmosphere surrounding the new law, as One World Trade Center was lit pink to commemorate the passage of the law, as if it represented a great advance for the rights of women. The rights of no human being are ever advanced at the expense of another. The State of New York will not truly have respect for the rights of women until it once again restores legal protections for every human being, from his or her first moment of existence until natural death.

Hailed as progress, New York’s Reproductive Health Act is not actually an advance, but a regression, a return to a time of barbarism when the weak were at the mercy of the strong and had no protection from legal structures or governing authorities.

The Order implores New York’s legislators to reconsider this dangerous new law and reinstitute protections for all human life, no matter how weak and vulnerable. Only when such protections exist can any society truly prosper.

Rev. Alexander Karloutsos
Protopresbyter of the Ecumenical Patriarchate
Spiritual Advisor of the Order of Saint Andrew the Apostle