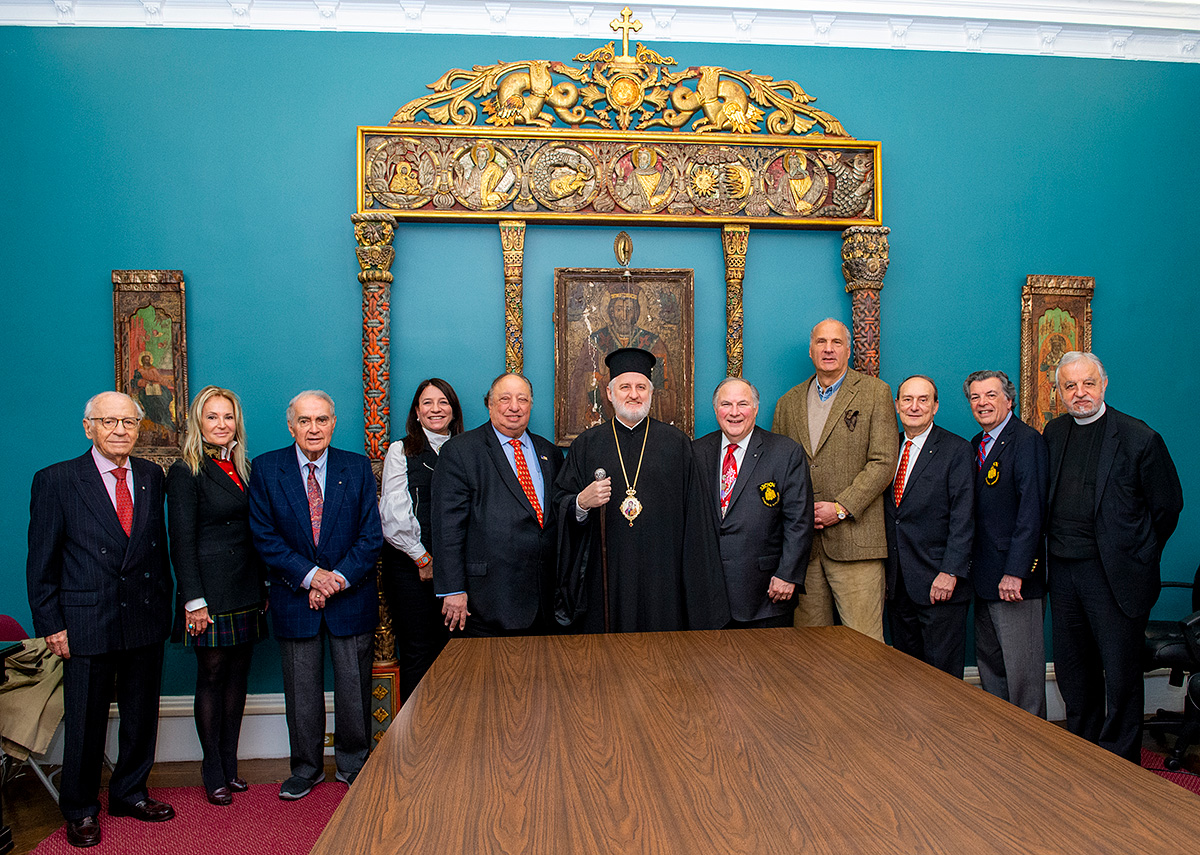 On December 13, 2019, the inaugural meeting of the St. Andrew Ecumenical Patriarchal Fund, a new initiative to enhance and contribute to the financial independence of the Ecumenical Patriarchate of Constantinople in its worldwide mission and ministries, was held in the Conference Room of the Greek Orthodox Archdiocese of America in New York City. This historic undertaking represents the very first such charitable entity in the world established to secure the financial underpinnings of the Spiritual Center of World Orthodoxy. The Fund is incorporated as a Not-For-Profit Corporation in the state of New York.

As stated in its bylaws, the purposes and objectives of the Fund are:

At the meeting, His Eminence Archbishop Elpidophoros presented a November 21, 2019 letter from His All-Holiness approving the proposed bylaws of the Fund, and appointing His Eminence Archbishop Elpidophoros as the Ecumenical Patriarchal Board member and representative serving at the pleasure of His All-Holiness and, under the proposed bylaws, not subject to term limits.

His Eminence also expressed the gratitude of His All-Holiness Ecumenical Patriarch Bartholomew to the Order of Saint Andrew the Apostle, Archons of the Ecumenical Patriarchate, and praised the vision of its National Commander, Dr. Anthony J. Limberakis, in leading the effort to create the Fund. His Eminence further addressed the historical significance of establishing the Fund.