A Brief, Comprehensive Compendium of the Truth About Ukraine Autocephaly

Print A Brief, Comprehensive Compendium of the Truth About Ukraine Autocephaly
Mail 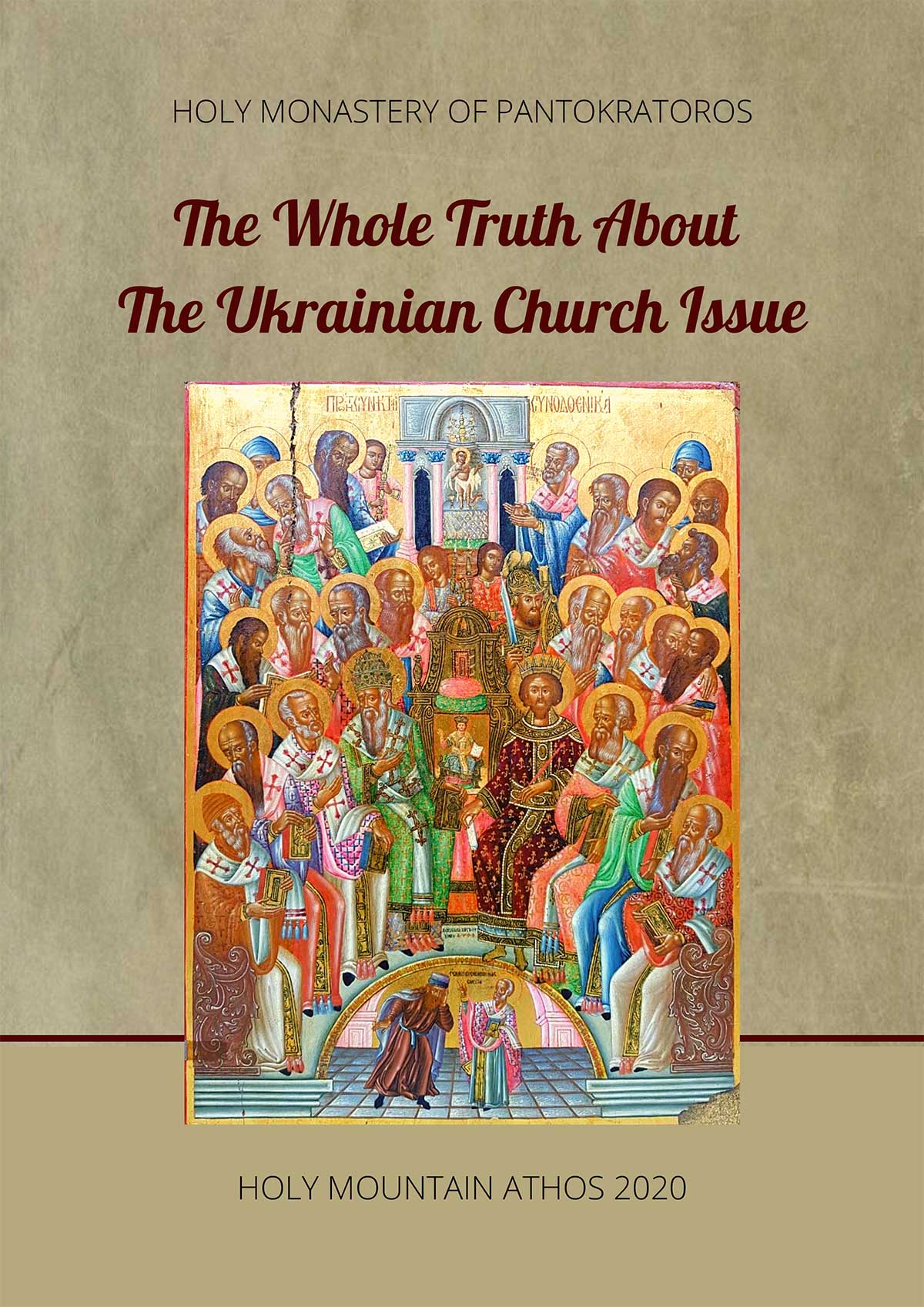 The issue of the Autocephaly of the Orthodox Church in Ukraine has been the occasion of immense controversy, with the Moscow Patriarchate even terminating communion with all who recognize the new Autocephalous Church of Ukraine. Amid an immense amount of misinformation, it has been difficult to discover the facts about the issue -- until now. The monks of the Holy Monastery of Pantokratoros on the Holy Mountain have prepared a brief guide, "The Whole Truth About the Ukrainian Church Issue," that in just seventeen pages discusses all the principal objections to His All-Holiness the Ecumenical Patriarch's granting of Autocephaly to the Church in Ukraine, and explains how the Ecumenical Patriarchate's position is correct canonically, historically, and from the standpoint of the spiritual benefit of the Christians of Ukraine. This is the one guide you need to answer all those who argue that Ukraine should not have been granted Autocephaly, or that the Ecumenical Patriarchate did not have the authority to grant it. As such, it is a powerful blow for the ending of this controversy and the restoration of the unity of the Church.