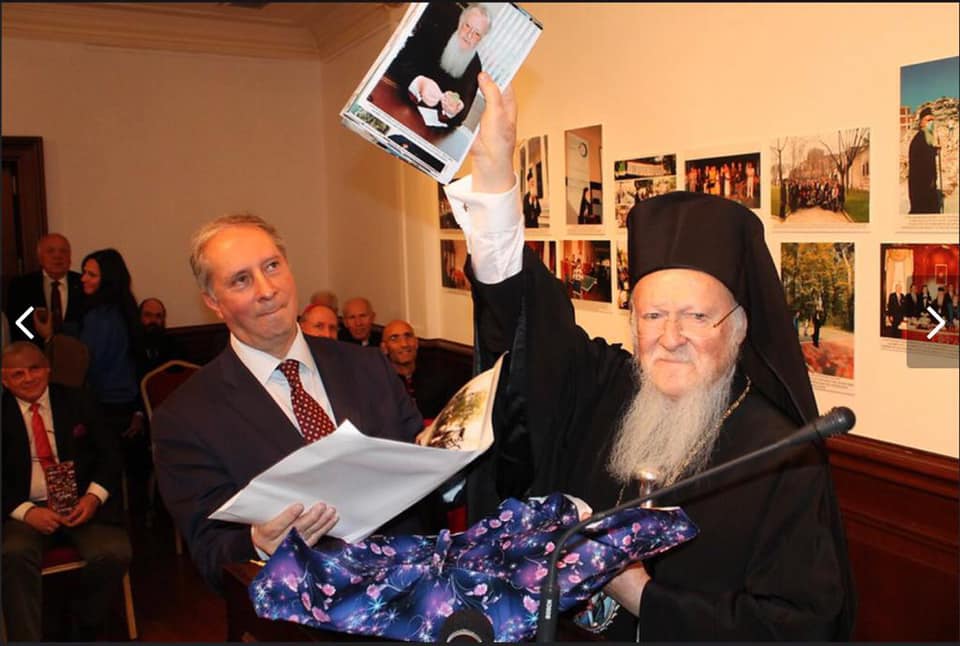 Truly it is with sadness that I inform you of the falling of asleep in the Lord of a beloved servant of the Ecumenical Patriarchate and dear friend of the Order of St. Andrew, Nikolaos (Niko) Manginas, the official photographer of the Ecumenical Patriarchate. No doubt about it, Niko was much more than a photographer documenting the historic tenure of Ecumenical Patriarchate Bartholomew, the longest serving Archbishop of Constantinople in history.  He was both a photographic and traditional print journalist, commenting on the intrepidity and dynamism of His All-Holiness and publicizing the egregious violations of fundamental religious freedom perpetrated against the Mother Church. Yet despite the oppressive milieu in Turkey, Niko was able to evoke a smile in those with whom he interacted (“the best nation is a do-nation”), time and again. Niko’s unique photographic ministry was unprecedented and he will be missed by all who had the privilege to witness his ministry.

In a way, it is significant that our beloved Niko passed on the Bicentennial of the Hanging of Ecumenical Patriarch Gregory V in 1821….. had he been alive during that time, indubitably he would have informed the world of that heinous and cowardly act!

May his Memory be eternal….
Ζωή σε σας…. 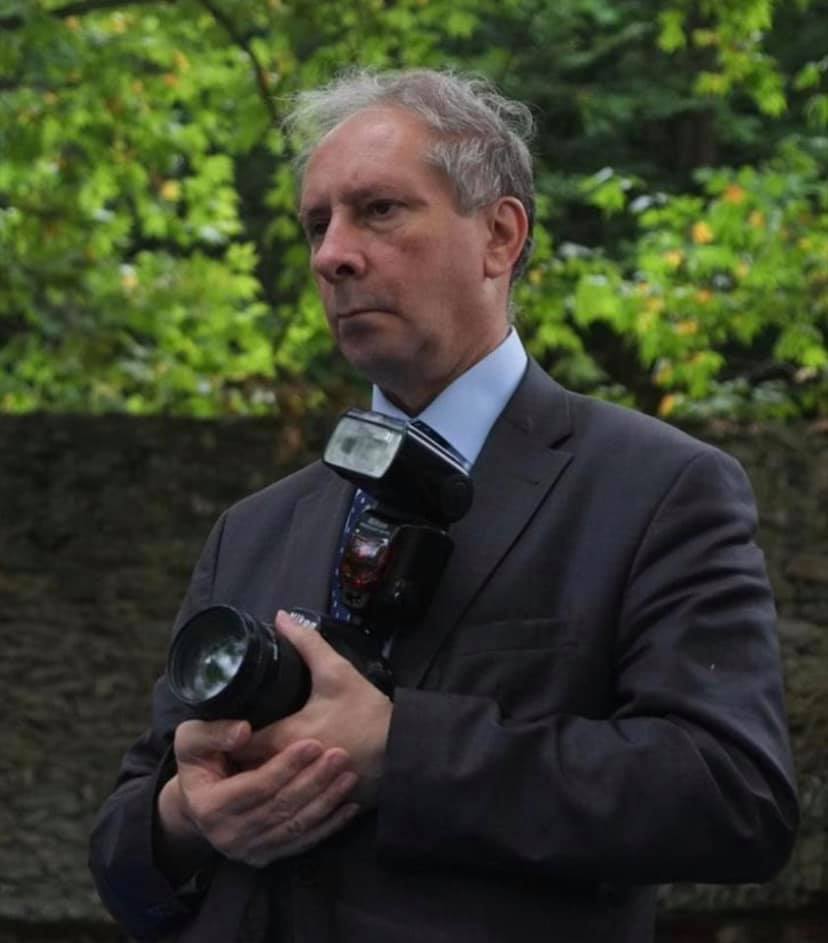