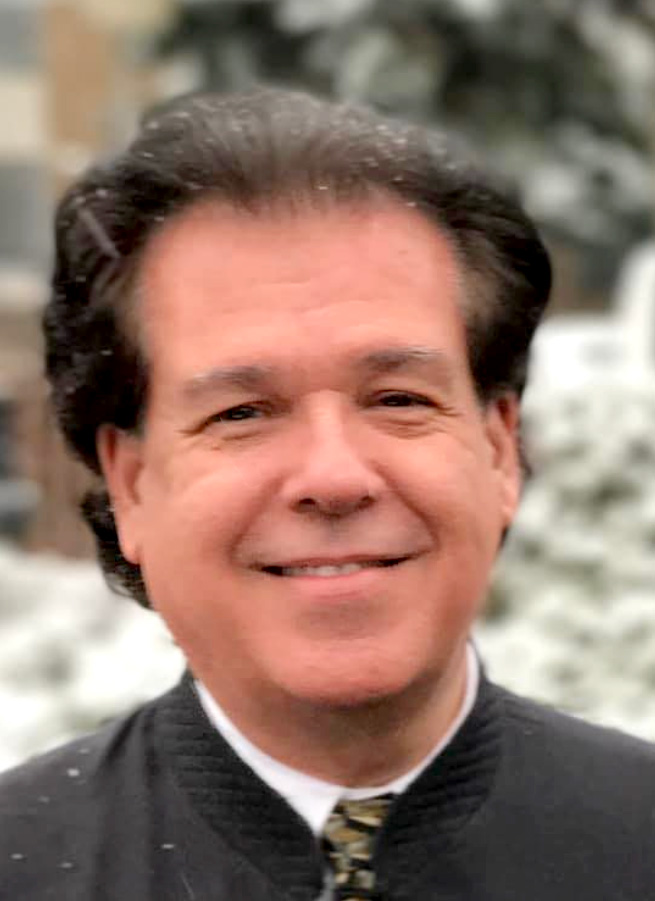 It is with a heavy heart that we share the sad news of the passing of Archon Peter Clyde Papadakos, Esq., Archon Ekdikos, of Oakmont, PA who fell asleep in the Lord on January 14. Archon Peter served as Regional Commander for the Metropolis of Pittsburgh for 15 years. He was invested as an Archon on October 22, 2006.

On behalf of the Order of Saint Andrew, Archons of the Ecumenical Patriarchate we express our deep sympathy to his brothers James and Thomas, and the entire family with abiding faith in our Lord and Savior and with hope in His resurrection!

Viewing will take place at Dormition of the Theotokos GOC of Oakmont, PA on Wednesday, January 19 from 3pm-7pm, with a Trisagion offered at 6:30pm.

Orthros and Divine Liturgy will be celebrated on Thursday, January 20 at 9am, with the Funeral service beginning at 11am, also at Dormition of the Theotokos GOC.

Internment will take place Friday, January 21 at the mausoleum of The McKeesport and Versailles Cemetery.