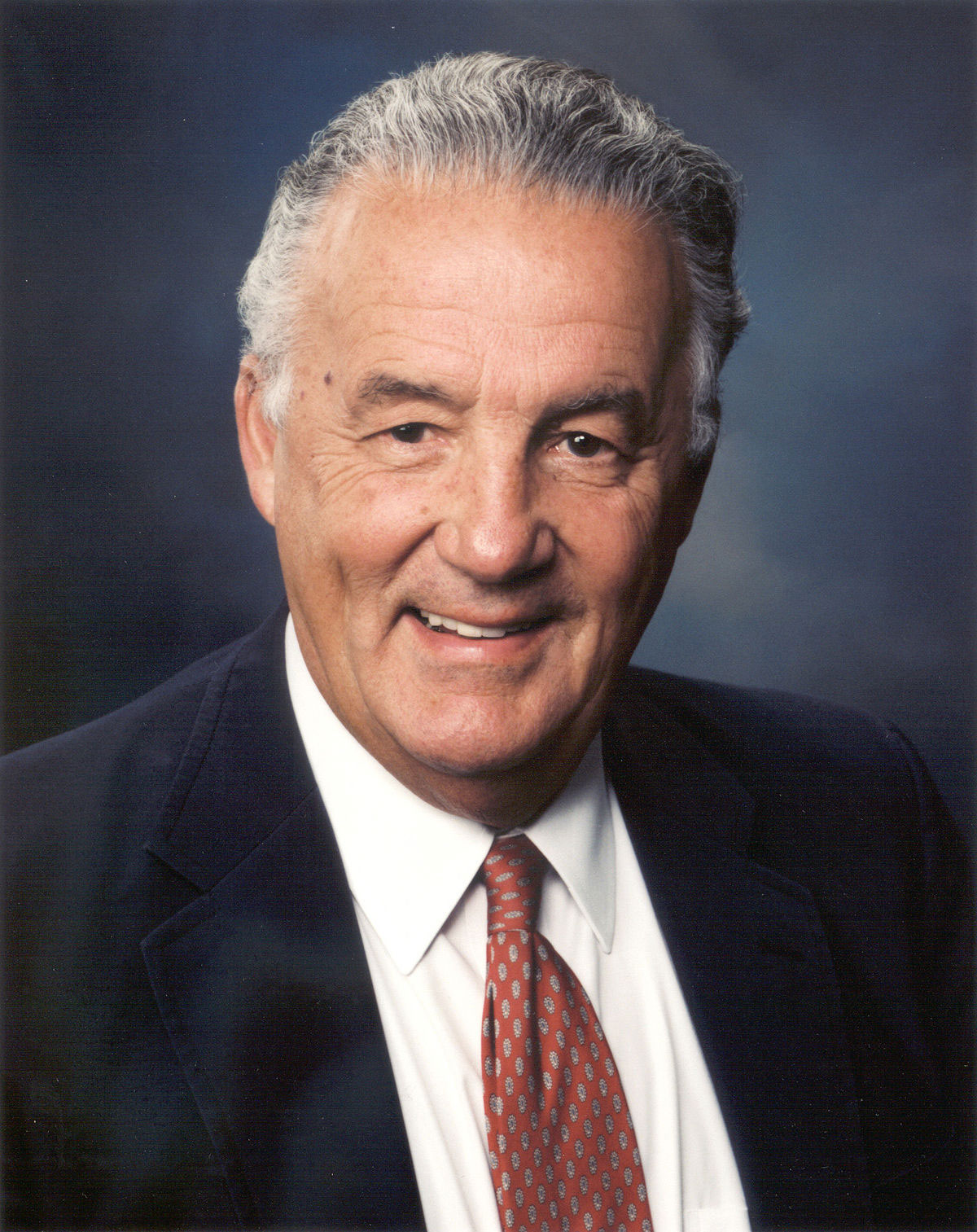 It is with a heavy heart that we share the sad news of the passing of Archon The Hon. Paul S. Sarbanes, Archon Megas Logothetis, of Baltimore, Maryland, who fell asleep in the Lord on December 6, 2020. Archon Sarbanes was invested as an Archon on March 7, 1982. Allow me to quote the words of Archbishop Elpidophoros of America on the passing of this extraordinary Archon and Defender of the Ecumenical Patriarchate and American Patriot:

“It is very difficult to speak of Senator Sarbanes’ accomplishments, as they are virtually numberless; but through them all, he was a devoted husband and father, a devout Orthodox Christian, a faithful member of the Church, and a prudent, humble, and diligent servant of the People of his beloved Maryland and the American Nation.

His devotion to the freedom of the Ecumenical Patriarchate and his concern for his ancestral home of Greece, as well as for Cyprus, merit special praise. He kept a close eye on affairs across the Atlantic, being ever-vigilant for the interests of his brethren in Faith and Patrida, even as he dedicated his tireless efforts in the halls of Congress for the betterment of all his fellow human beings.”

On behalf of the Order of Saint Andrew, Archons of the Ecumenical Patriarchate we express our deep sympathy to his beloved family, sons Congressman John P. Sarbanes who holds his father’s old seat in the House and Michael Sarbanes, daughter Janet Sarbanes, sister Zoe Pappas and brother Anthony. His wife Christine died in 2009 after 48 years of marriage.

READ THE STATEMENT OF THE ARCHBISHOP