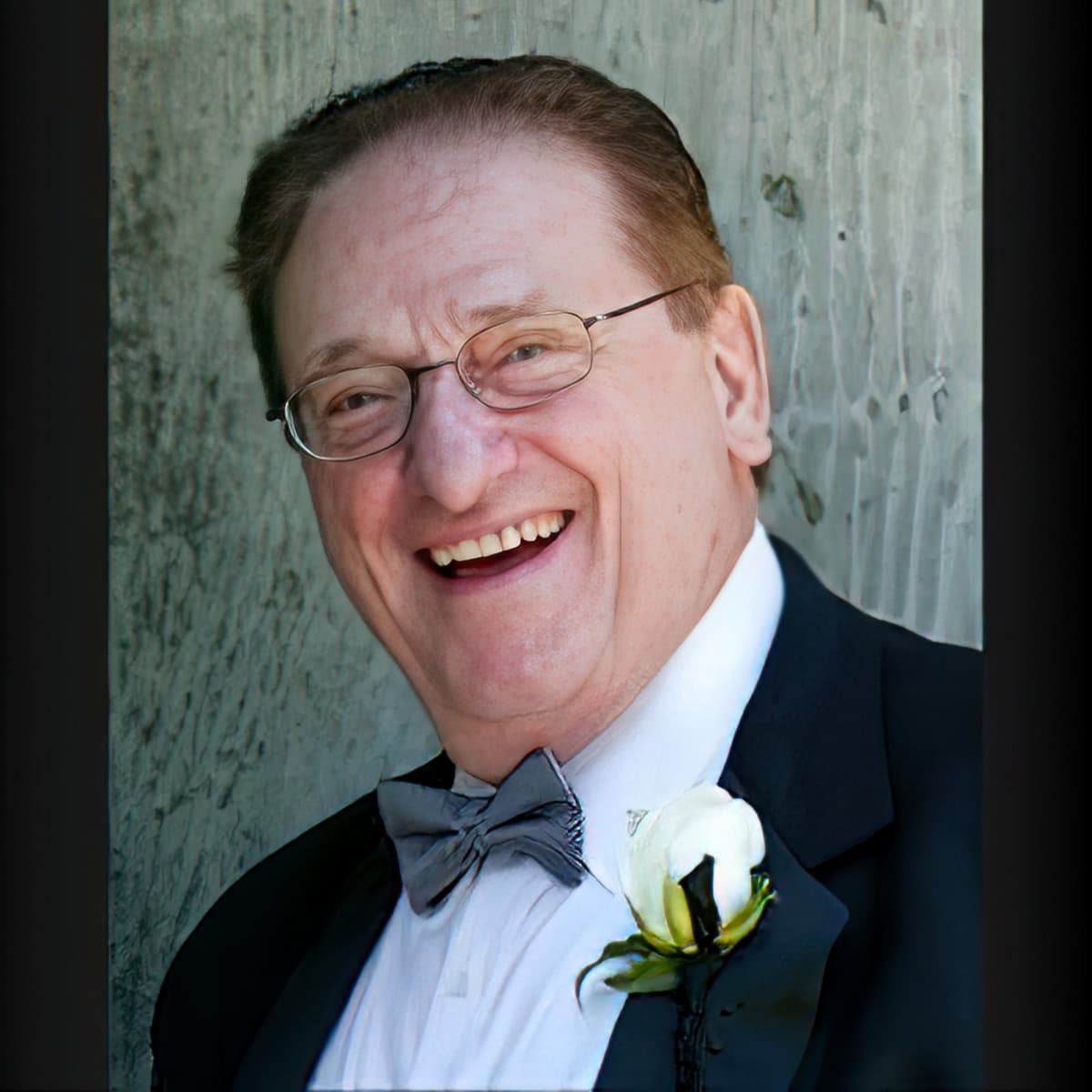 The Archon office was recently notified about the sad news of the passing of Archon Dr. Nicholas S. Vidalakis, Archon Hartoularios, of Pasadena, CA who fell asleep in the Lord on December 5, 2022. Archon Nicholas, whose Cretan lineage was a great source of personal pride was invested as an Archon on March 5, 2000 and whose extraordinary philanthropic legacy will be a lasting testament to his memory.

Allow me to share a wonderful Archon anecdote regarding Dr. Nick. I vividly recall in 2001 speaking with brother Archon Dr. Nick regarding the Order's plans to honor President George Herbert Walker Bush with the 2002 Athenagoras Human Rights Award. He suggested wisely at that time, that we also honor the former First Lady Barbara Bush, individually and together with her husband, the President. It was a brilliant recommendation that the Order followed and it was one of the most memorable Athenagoras Human Rights Awards Banquets in the history of the Order.

On behalf of the Order of Saint Andrew, Archons of the Ecumenical Patriarchate we express our deep sympathy to his beloved wife Nancy and their children, Perry, John, George, and Nicole and their respective families with abiding faith in our Lord and Savior and with hope in His resurrection!