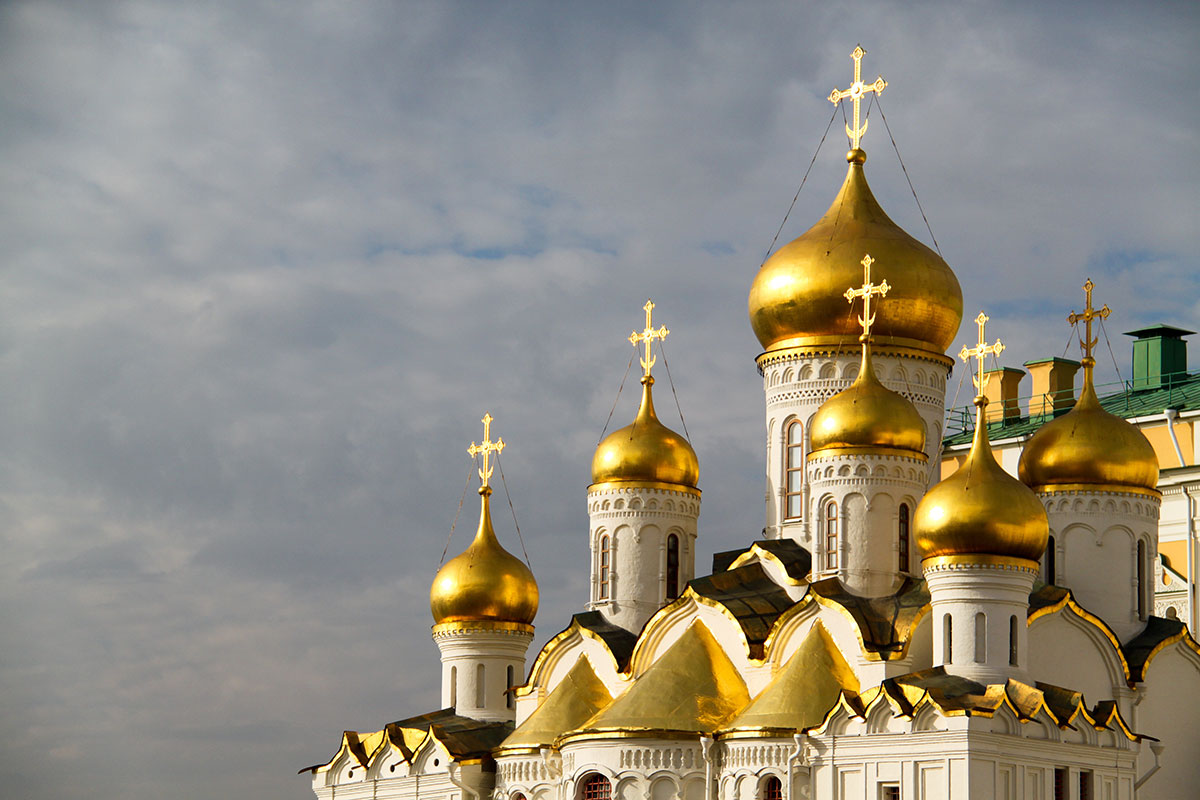 This article from Public Orthodoxy details how and why the Russian government has moved to grant an increasing role in the country's foreign policy to the Russian Orthodox Church, and to position the Moscow Patriarchate as the global protector of Christians and the Christian faith. The information that Professor Robert C. Blitt presents here reinforces the impression that the Moscow Patriarchate has become an arm of the Russian Foreign Ministry, dedicated primarily to advancing the interests of the Russian state and to aiding the Kremlin’s global efforts to challenge democratic values and supplant the international human rights system.

Read this on the web site of Public Orthodoxy

Russia’s constitutional amendments of 2020 augur an ever-enlarging foreign policy role for the Russian Orthodox Church—Moscow Patriarchate (ROC). Constitutional entrenchment of the Kremlin’s selective understanding of state sovereignty and non-interference; a state-sanctioned vision of historical truth; the muscular protection of compatriot rights abroad; and the propagation of traditional values each tap into areas where the church has steadfastly advocated Russian civilization as a global counterweight to the West’s “ultra-liberalism.” Faced with this emerging reality, policymakers should reassess the nature and substance of their interactions with church officials and take measures to scrutinize ROC activities more closely in their respective jurisdictions.

Throughout its post-Soviet history, ROC diplomacy has evidenced an enduring commitment to the Kremlin’s preference for a multipolar international order. Nearly two decades ago, then Metropolitan Kirill asserted that: “Orthodoxy in international politics [can facilitate] the building up of a multipolar world.” Today, the church has built upon this outlook to reject decisions from the European Court of Human Rights (ECtHR) and other human rights bodies as alien and harmful to Russian sovereignty.

Most tellingly, however, the ROC’s adherence to the Kremlin’s framing of sovereignty is revealed in the occasions when both actors readily jettison principle in the name of realpolitik. Consider the Kremlin’s interventionist response to Montenegro’s 2019 Law on Freedom of Religion or Beliefs. Seeking to preserve Russian influence abroad, the Kremlin justified its interference in Montenegrin domestic affairs by citing the need to protect Orthodoxy. From the ROC’s perspective, events in Montenegro were similarly exempt from the niceties of noninterference since they mirrored the dreaded “Ukrainian scenario” and threatened “canonical Orthodoxy.” And yet, the church’s underlying rationale clearly evidences the Kremlin’s preoccupation over Montenegro’s western alignment. In the church’s unvarnished words: “The current authorities of Montenegro do not conceal that they are active supporters of eurointegration and isolation from Serbia.”