On behalf of Regional Commanders Dr. Aristotle Papanikolaou and Drake G. Behrakis, all Archons of America are invited to participate in a New England Archon Lecture on Wednesday, September 21, 2022 at 7:00PM ET. The lecture will be held virtually via Zoom and offered by Dr. Elizabeth H. Prodromou of The Fletcher School of Law and Diplomacy. Lecture information is listed below. 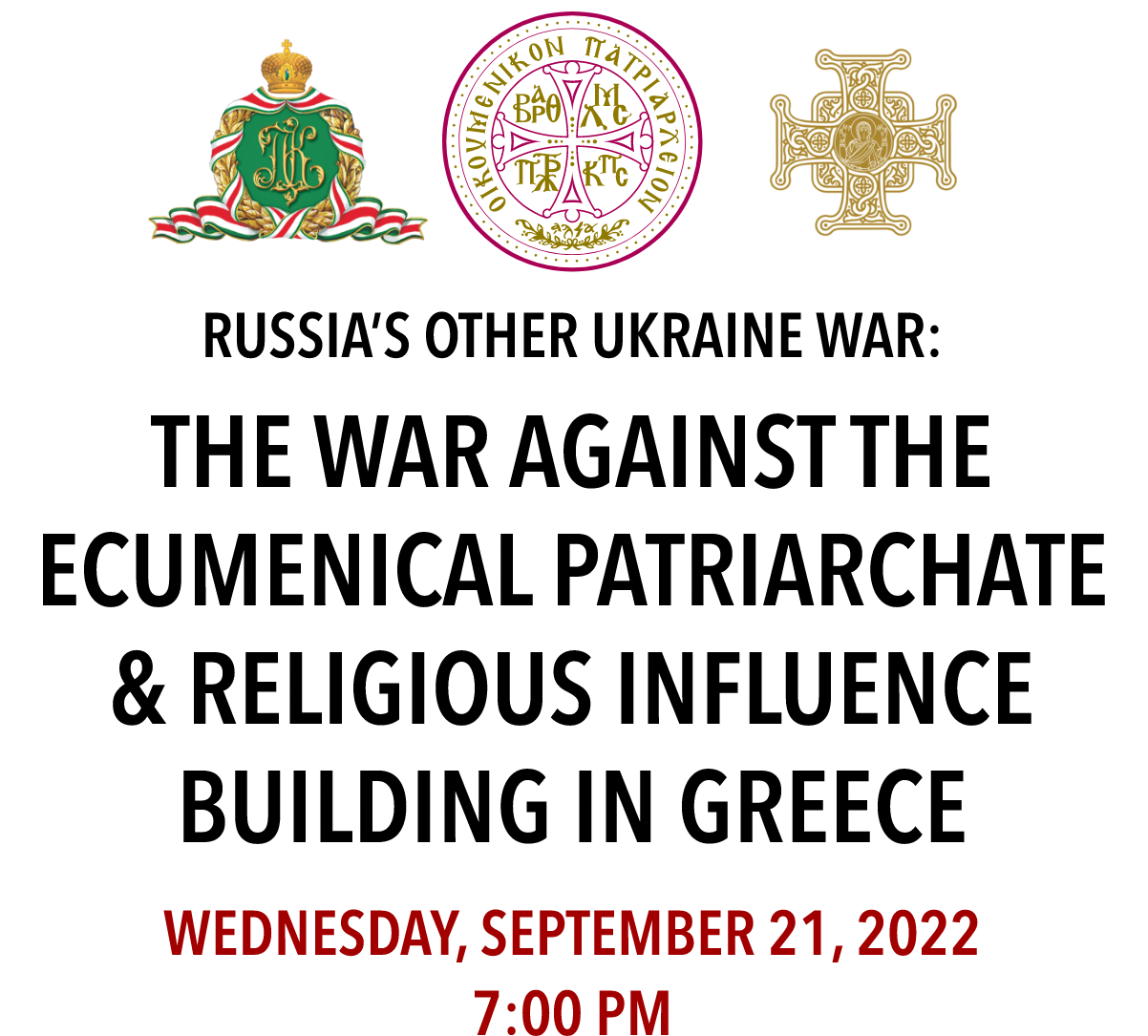 It has been almost seven months since Russia launched a military invasion of Ukraine. Russia’s war on its neighbor has been characterized by President Vladimir Putin in both geopolitical and ideological terms—as a special military operation to denazify Ukraine and to preserve the inherent cultural unity of Russia and Ukraine and as a necessary corrective to NATO’s effort to integrate Ukraine into a Western security arrangement incompatible with Moscow’s spheres of influence approach to Eurasian geopolitics.

Debates about the causes and consequences of Russia’s military war in Ukraine are central to Transatlantic security and international media contexts. Yet, Russia has been waging another war in Ukraine, with the Kremlin and the Patriarchate of Moscow using the Ecumenical Patriarchate’s granting of the Tomos of Autocephaly to the Orthodox Church of Ukraine as pretext to declare an ecclesiastical war for primacy. This “Other Ukraine War” is changing the contours of global Orthodox Christianity, by aggravating existential threats to the See of Constantinople, targeting Greece’s religious ecosystem for influence-building, and opening Orthodoxy to risks of internal and external geopolitical calculation.

This presentation will use the hybridity of Russia’s war in Ukraine in order to analyze the complex intersections of religion and geopolitics as they affect the survival of the Ecumenical Patriarchate and the significance of global Orthodox unity for contemporary world affairs. 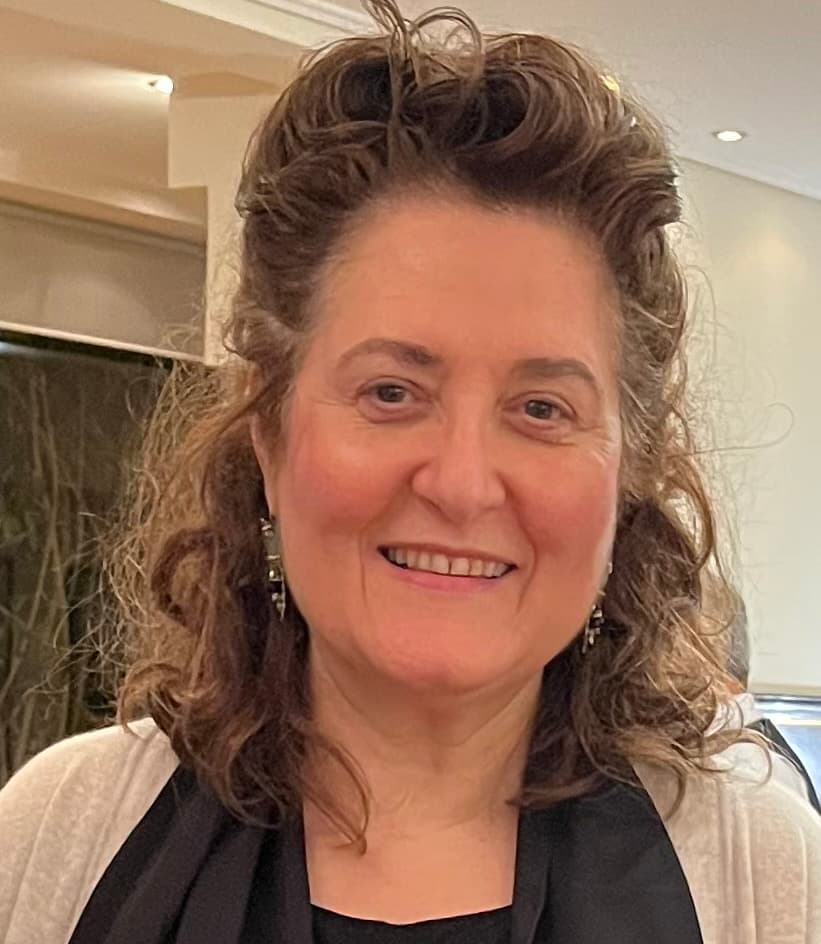