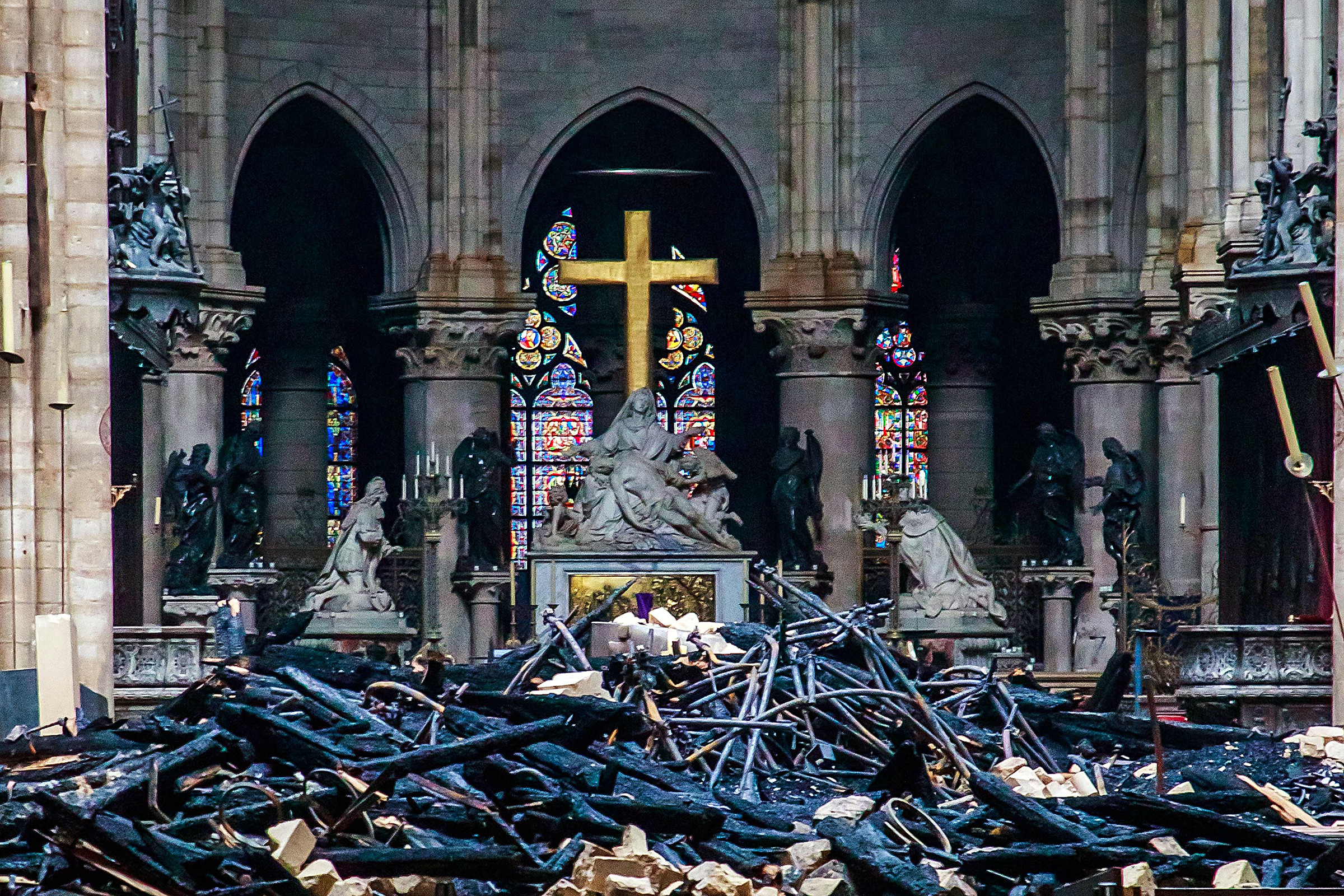 The Ecumenical Patriarch Bartholomew expressed his deep regret for the devastating fire that hit the historic Cathedral of Notre Dame of Paris, one of the most important points of reference for the history and spiritual identity of the French capital, and his sympathy for the Roman Catholic faithful of the city and the whole of the people of France, in letters to Roman Catholic Archbishop of Paris Michel Aupetit and the President of France Emmanuel Macron.

Notre Dame of Paris was not just a cathedral, the Ecumenical Patriarch emphasized, it is a visible sign of a “meeting” of Christian faith and human genius, a symbol of the common ideals of humanity, a “voice” from which comes a resounding appeal for peace and love.

“The world is wounded today, experiencing a particular mourning, collectively, beyond confessional and religious affiliations,” the Ecumenical Patriarch said, and hoped for the rapid restoration of the historic cathedral.