November 30 is the Feast Day of Saint Andrew the First-Called, Patron Saint of the Archons of the Ecumenical Patriarchate

Print November 30 is the Feast Day of Saint Andrew the First-Called, Patron Saint of the Archons of the Ecumenical Patriarchate
Mail 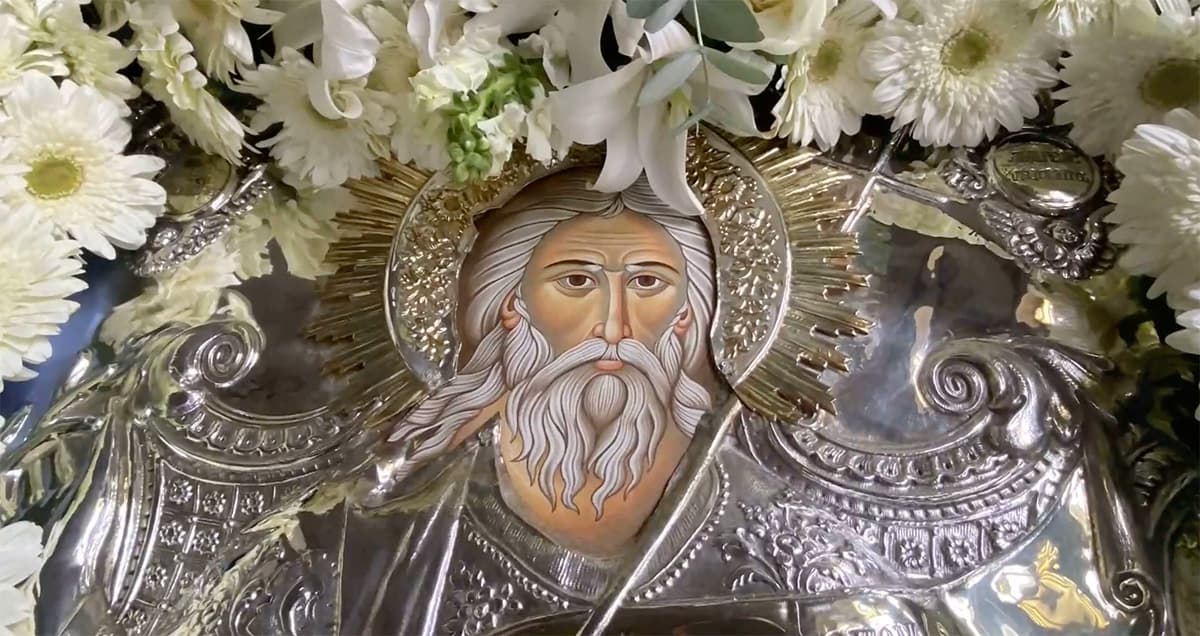 Dear Brother Archons and Friends of the Order,

The Order of Saint Andrew the Apostle is one of several international Archon brotherhoods. On November 29, 2022, as he invested four distinguished doctors from New York as Archons at the Phanar in Constantinople, His All-Holiness Ecumenical Patriarch Bartholomew stated: “We especially value and wholeheartedly congratulate you for your ardent commitment to the defense of the freedom of religion, the first and highest protected right in the American constitutional tradition and culture, which has a significant impact on the everyday life and the mission of the Mother Church of Constantinople. However, we firmly believe that your contribution can be even more effective in the Order if the Order of Saint Andrew further strengthens its fraternal bonds and fruitful collaboration with the other two brotherhoods of Archons, the Panagia Pammakaristos, whose see is in Athens, and the Saint Paul brotherhood in Canada. You are all Archons and ministers of the same Church, which always expects by you and all its beloved spiritual children, common bonds, common efforts, common actions.”

The Order of Saint Andrew very much looks forward to working with our brother Archons around the world seeking the religious freedom of the Holy Mother Church. 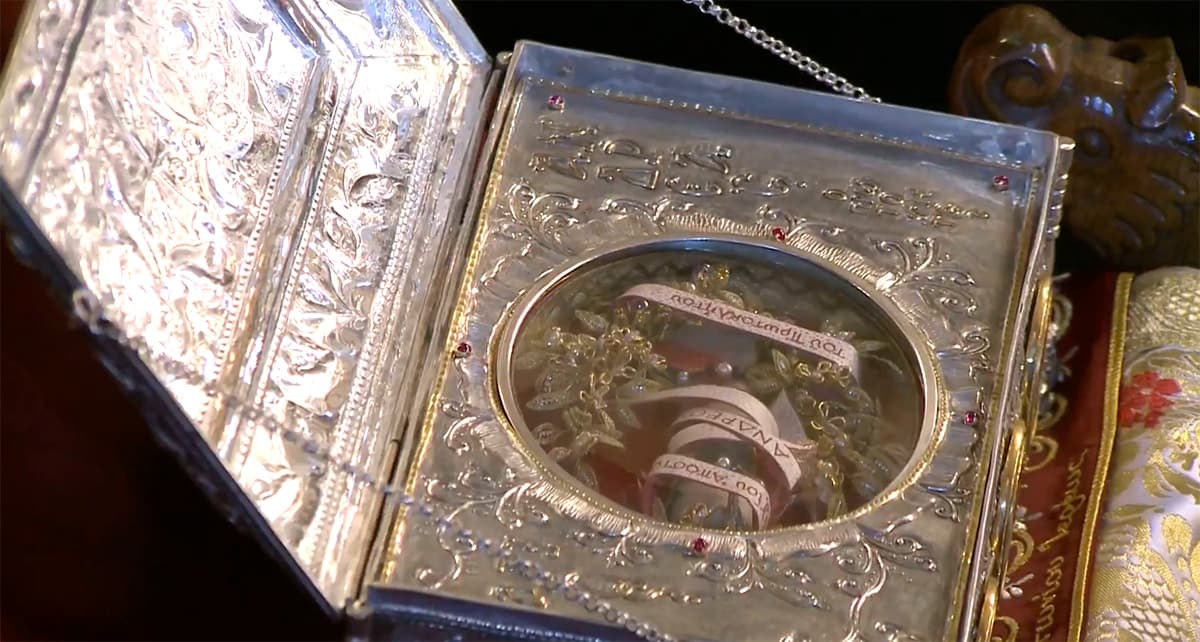 The Relics of Saint Andrew the Apostle

Following the Divine Liturgy today, His All-Holiness invested new Archons–the doctors who were part of a life-saving operation in November 2021 during his visit to the United States. Additionally, several Archons, families and friends of the Order were part of a pilgrimage led by His Eminence Archbishop Elpidophros of America and present at today's celebration. (Photos by D. Panagos) 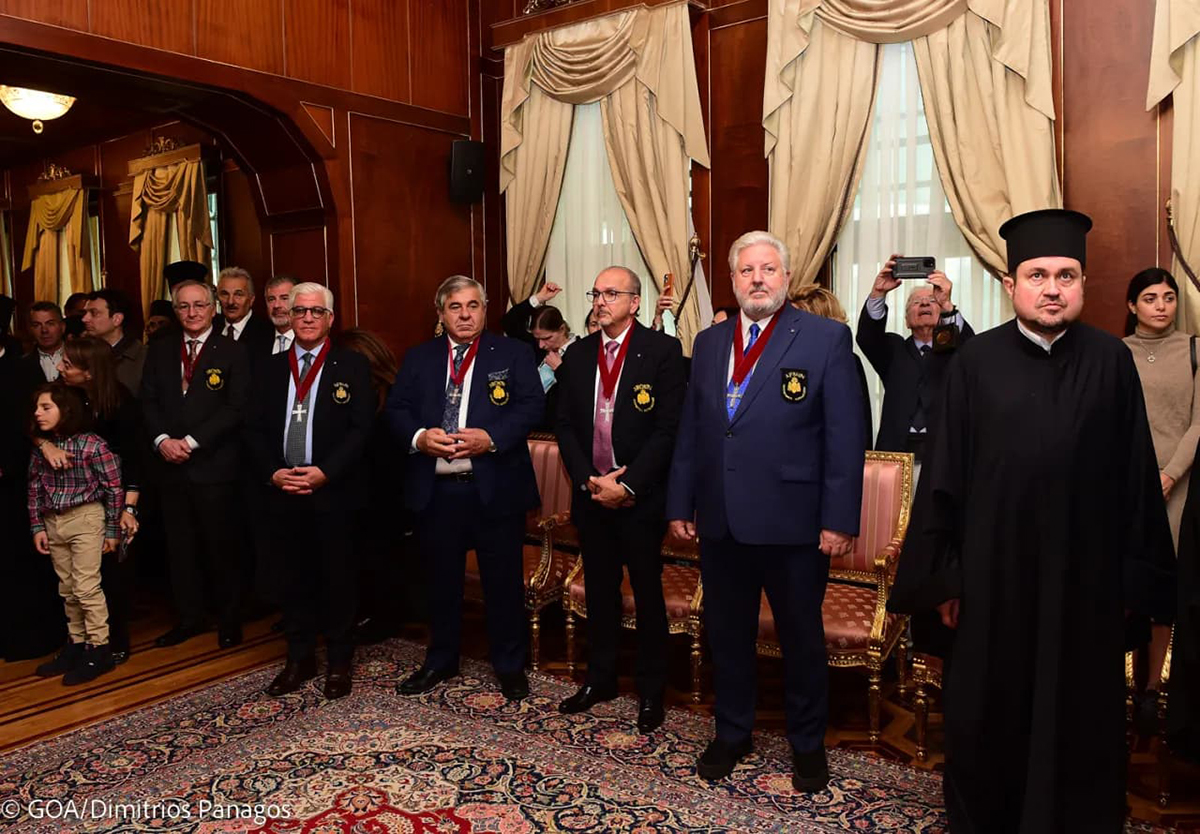 As first of the Apostles to be called, O Andrew, brother of him (Peter) who was foremost, beseech the Master of all to grant the world peace and our souls great mercy.