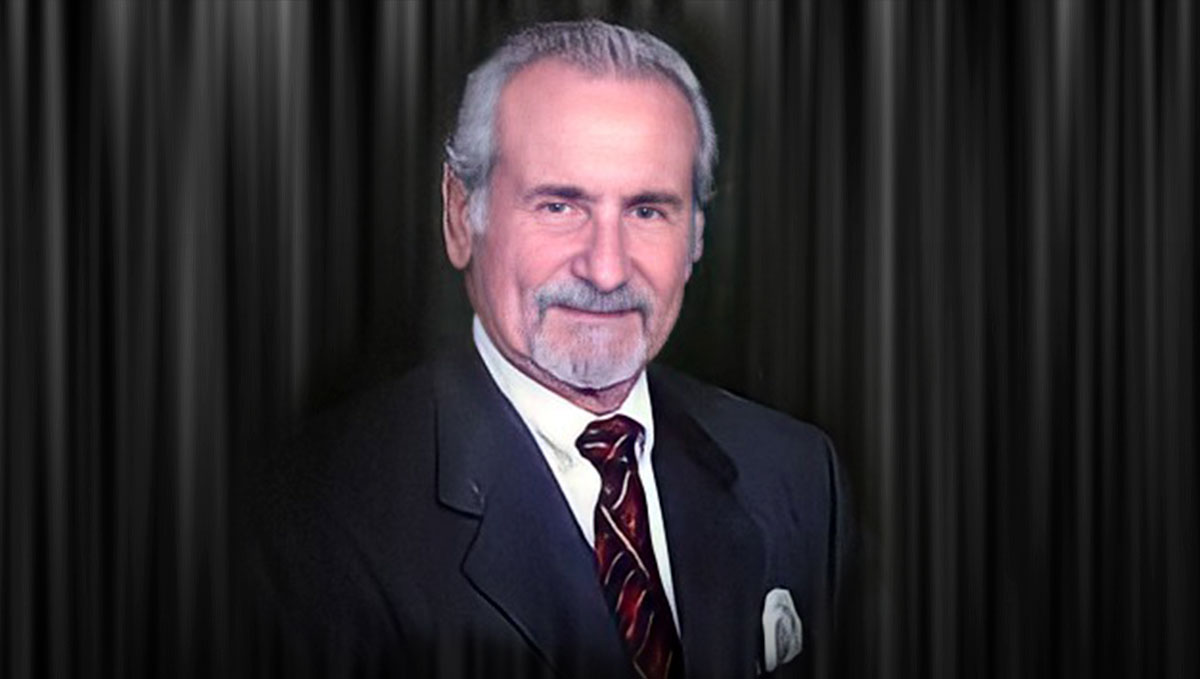 In an extraordinary manifestation of love and devotion for our Holy Mother Church, the Theodore and Mary Athanasakes Joint Living Trust has donated $456,054.02 including the $25,000 previously received last year from the Estate to the Order of Saint Andrew the Apostle, Archons of the Ecumenical Patriarchate.

After a long and productive life distinguished by multifaceted service to the Greek Orthodox Church, Archon Theodore “Ted” Athanasakes passed away on November 29, 2017; his beloved wife Mary, to whom he was married, herself passed away in 2019.

Dr. Anthony J. Limberakis, National Commander of the Order of Saint Andrew the Apostle, Archons of the Ecumenical Patriarchate, stated: “We are grateful to our loving God and overwhelmed by this act of piety and generosity on the part of our late and much-missed Archon Ted, his beloved wife Maria, and their children and heirs. This donation is a luminous indication of the centrality of the Ecumenical Patriarchate in the hearts of Orthodox Christians everywhere.”

One of the greatest gifts that Archon Ted gave to the church was his love of dance and music. In 1986, he became the advisor to Saint Catherine’s Heart of Greece dance group, which at times had over 50 children. He researched Greek music and produced recordings to which the dancers performed. He traveled with and chaperoned the dancers on countless performances throughout the United States, encouraging the youth to stay connected with the Greek Orthodox Christian faith and to keep the Greek culture alive.

In 2001, Archon Ted was appointed to the Atlanta Diocese Hellenic Dance Festival by His Eminence Metropolitan Alexios of Atlanta as the Southern Conference Coordinator, and in 2005, he was appointed “Ambassador” of the Florida Southeast Conference, also by Metropolitan Alexios. In 2009, he was invested as an Archon of the Ecumenical Patriarchate by His All-Holiness Ecumenical Patriarch Bartholomew for his outstanding service and commitment to the Church and the community as a whole, and as a well-known, well-respected leader of the Orthodox Christian Community.