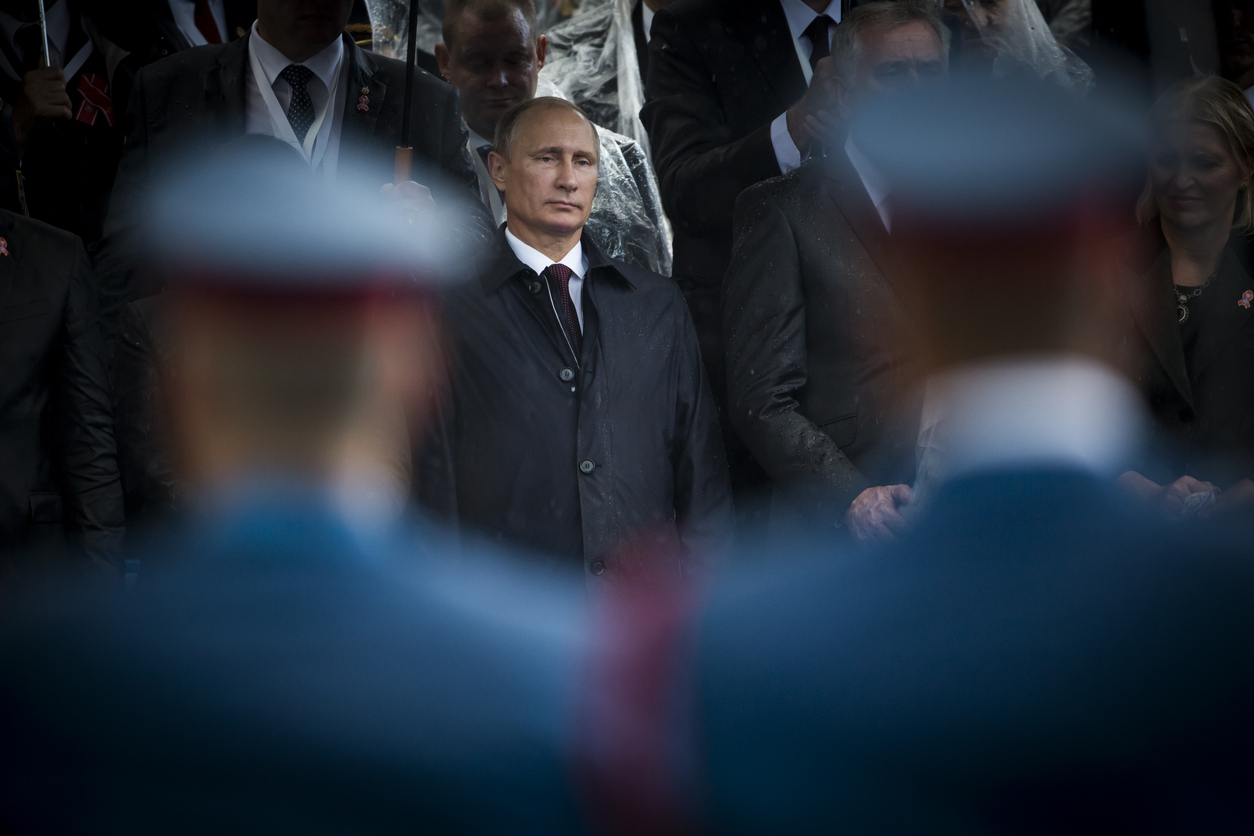 At a press conference in Moscow on Thursday, Putin said this of the Ukrainian Orthodox Church:

Look how it is becoming dependent on Turkey, the Turkish patriarchate. It involves appointments, and a lot of other things, and money, most importantly. I think Bartholomew’s main incentive and motive is to subdue this territory and then start profiting from it. I think this is the main incentive, but there are certainly hints from Washington as well.

Nonetheless, His All-Holiness stated, “We believe that granting autocephaly is doing the right thing. We believe that it is their right to have their own autocephaly, which all the countries and peoples of the Balkans have obtained precisely from Constantinople.”

Putin also claimed that the Ecumenical Patriarchate’s action was a “blatant breach of religious freedoms.” His All-Holiness, on the contrary, explained that autocephaly granted the Ukrainians’ religious freedom, as the Ukrainians had the same right to independence as other Orthodox: “As all Orthodox peoples have received their autocephaly, this right also belongs to the millions of Ukrainians who have been living for years in a situation of absurd schism. And to satisfy their will and their just request, they addressed the Mother Church of Constantinople, as all the other peoples have done in the past.”

The Order regrets the baseless aspersions that President Putin has cast upon the Ecumenical Patriarchate. We hope that he will make a more sober appraisal of the situation, and realize that the Ecumenical Patriarchate does not profit in any material way from the granting of autocephaly to the Ukrainian Church. Doing so was a matter of Canon Law, religious freedom rights, and simple justice. We hope and pray that it will be the occasion for a spiritual renewal in the autocephalous Ukrainian Orthodox Church, and for harmony and peace in the Orthodox Christian Church worldwide.