Archbishop Elpidophoros: 'We Have an Extraordinary Opportunity to Bear Witness to the Very Best of Religion'

Print Archbishop Elpidophoros: 'We Have an Extraordinary Opportunity to Bear Witness to the Very Best of Religion'
Mail 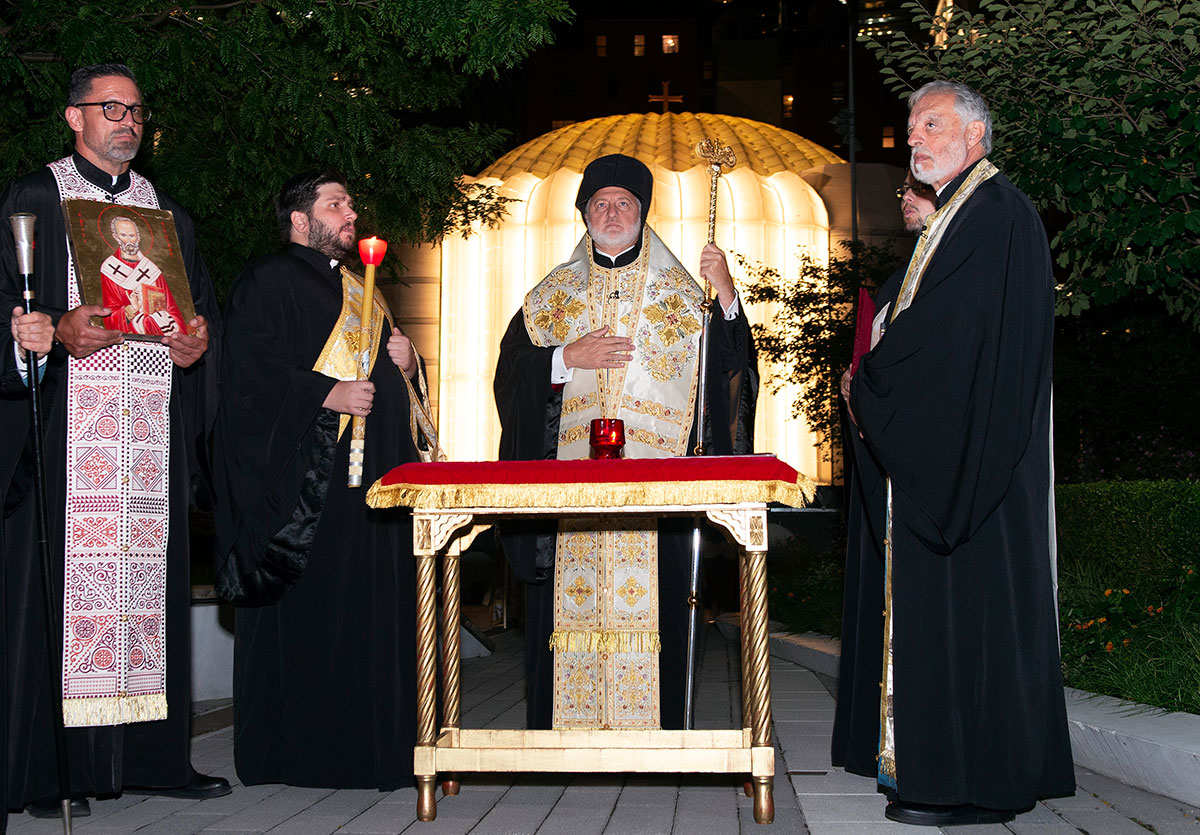 On September 10, 2021, the Saint Nicholas Greek Orthodox Church and National Shrine joined the Nation and the world to officially commence observances of the Twentieth Anniversary of 9/11. A special ceremony was held in which the rebuilt Shrine was illuminated from within for the very first time. (Photo by D. Panagos)

In this wide-ranging interview, His Eminence Archbishop Elpidophoros of America discusses the immense significance for the Church and the world at large of the reopening of the Church of St. Nicholas at Ground Zero, the relationship of the Greek Orthodox Church and Hellenism with President Biden, the importance of heeding His All-Holiness Ecumenical Patriarch Bartholomew's call to confront climate change, the "moral obligation" that Christians have to get the Covid-19 vaccine, and much more. This interview offers numerous enlightening insights into the perspectives and wisdom of His Eminence, and shows anew why he is such a gift to the Orthodox Church in America and worldwide. 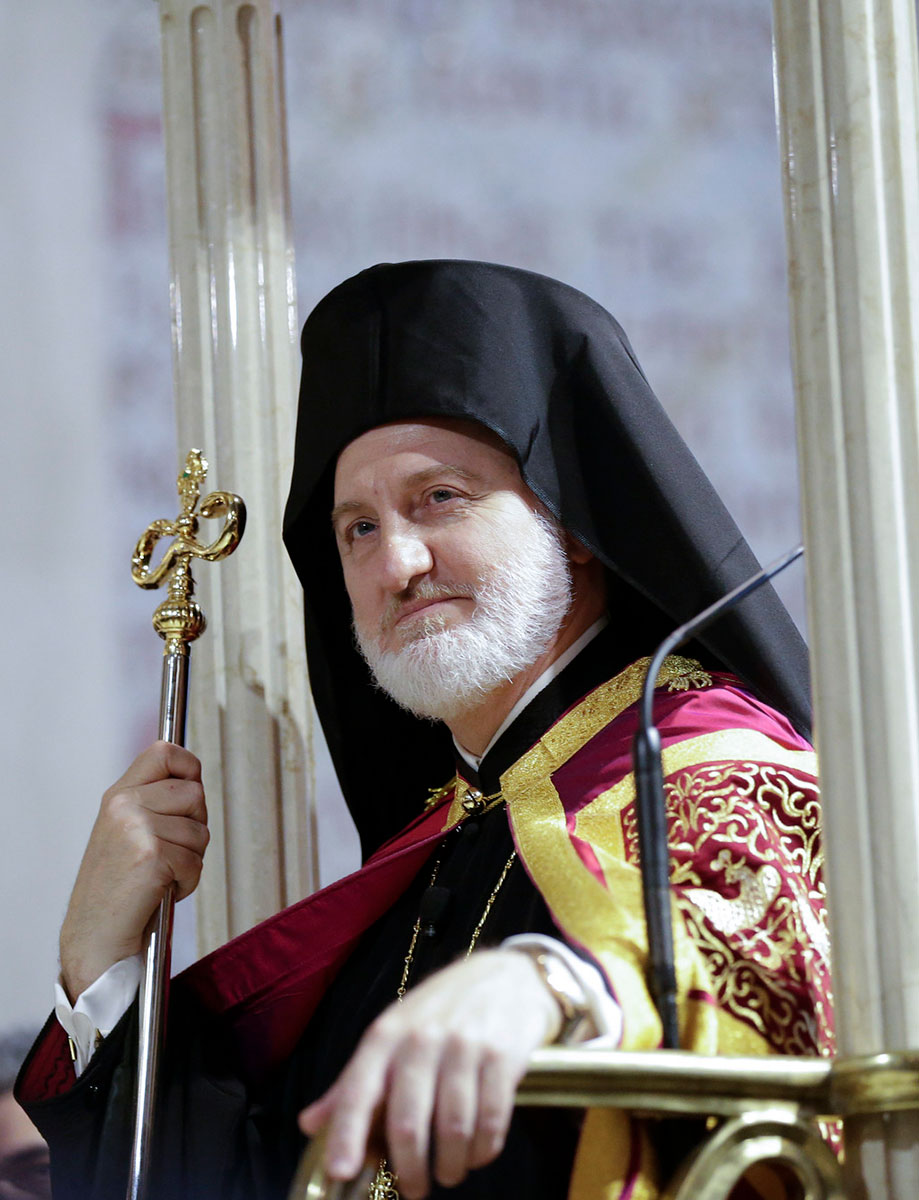 On the 20-year anniversary of the September 11, 2001 terrorist attacks on the World Trade Center in New York – an event that shocked humanity and changed our lives – Archbishop of America Elpidophoros talks to Kathimerini about the reconstruction of the Greek Orthodox Church of Saint Nicholas at Ground Zero, which has risen like a ray of hope from the rubble of the modest church that was located near the twin towers.

The archbishop, who held a memorial service for the victims of the attack on Friday, stresses the importance for all Americans, but also for humanity more generally, of the fact that the emblematic Greek Orthodox church is the “only symbol of religious faith on this hallowed ground.”

The new church, designed by Spanish architect Santiago Calatrava, which was lit up in blue on Saturday as part of the commemoration of the 9/11 attack, opened its doors briefly for the event but will not be ready to welcome its congregation and other members of the public until the spring of 2022.

Elpidophoros, who as head of the Archdiocese of America leads the Ecumenical Patriarchate’s most important province, sends a message of universal understanding, saying that “in an era when intolerance and even hatred have become nearly normative for religious bodies, we have an extraordinary opportunity to bear witness to the very best of religion. Religious faith that preaches, teaches and practices love, compassion, mercy, forgiveness, and acceptance of the difference of others.”