Newsweek Highlights the Worsening Plight of Christians in Turkey 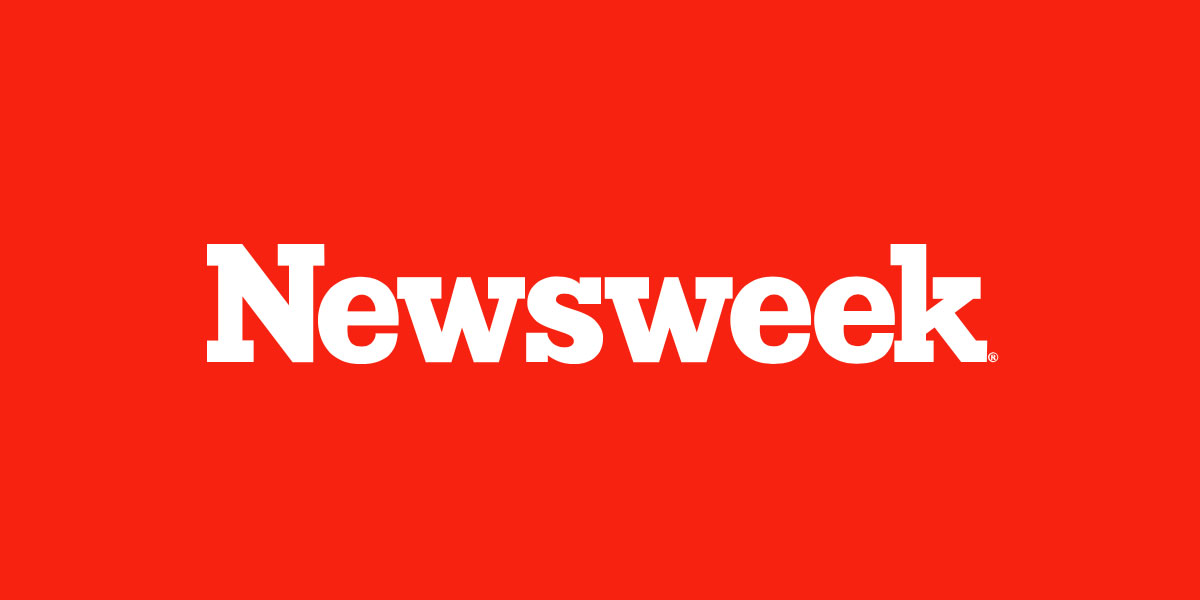 Newsweek here provides an excellent summary of the ongoing and worsening plight of Christians in Turkey. The conversion of Hagia Sophia to a mosque, followed closely by the conversion of the historic monastery of Chora also, significantly worsened the situation of Turkey’s embattled Christian community. Both conversions demonstrated yet again the Turkish government’s contempt for the nation’s rich Christian heritage.

Once upon a time, tourists in Turkey eagerly made their way to Hagia Sophia—a historic architectural marvel shimmering with the golden light of ancient mosaics. Although marred by many centuries, images of Jesus, Mary and John the Baptist reflect the spirit of a fledgling Christian world. In fact, Turkey's earliest churches are recalled in the New Testament itself—in Antioch, where St. Paul began his missionary journeys, and in the Seven Churches portrayed by St. John in his Book of Revelation.

Christianity once flourished in Turkey, until the Ottoman Empire's 1915 genocide of Armenians, Assyrians, Greeks and other Christians. Now the Islamist regime of President Recep Tayyip Erdogan and his neo-Ottoman agenda has magnified Turkey's anti-Christian hostility. Since a failed coup attempt in 2016, the regime intensified its scapegoating of Christians, while occasionally making deceptively amiable gestures toward them.

In July 2020, Erdogan officially declared that Istanbul's Hagia Sophia—beautiful mosaics and all—would once again become a mosque. Erdogan announced that this would gratify "the spirit of conquest" of Mehmet II, the Ottoman sultan who captured Constantinople from the Christian Byzantines in 1453, and turned the church of Hagia Sophia into a mosque.