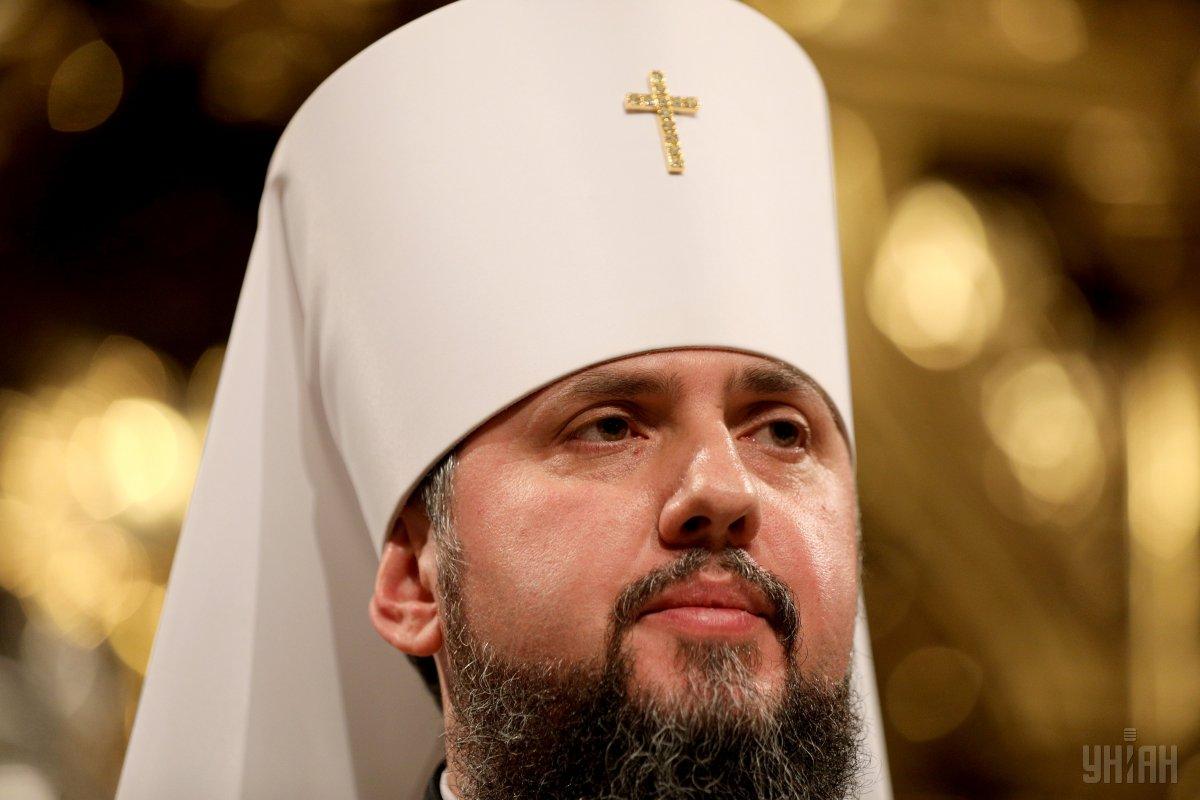 Metropolitan Epiphanios of Pereiaslav and Belotserkovsky is elected Primate of the Orthodox Autocephalous Church of Ukraine.

With immense gratitude to our Lord God and Savior Jesus Christ, the Ecumenical Patriarchate has announced that the Orthodox Autocephalous Church of Ukraine has, on Saturday, December 15, elected a Primate.

In a communiqué issued Saturday from the Ecumenical Patriarchate, the Chief Secretariat of the Holy and Sacred Synod announced: “It is with praise to God, great joy and satisfaction that the Ecumenical Patriarchate announces the successful completion of the work of the Unifying Synod (Sobor)—foundational of the new Orthodox Autocephalous Church of Ukraine—which was convened in Kyiv today, December 15th, 2018.”

At the Unifying Synod, “Metropolitan Epiphanios of Pereiaslav and Belotserkovsky was elected as its Primate.”

His Beatitude, the newly-elected Primate, immediately contacted His All-Holiness Ecumenical Patriarch Bartholomew in order to express “his respect and asked the wishes and blessings of the Mother Church for fruition of his primatial ministry, which starts under good auspices.”

Compounding the joy of this news was the further announcement that His All-Holiness Ecumenical Patriarch Bartholomew “invited His Beatitude Epiphanios to concelebrate the Divine Liturgy at the Phanar on the great feast of Theophany and to deliver to him the Tomos of establishment of the new sister Autocephalous Church.”

These momentous events are the culmination of a lengthy process that began decades ago. The final steps were initiated on Thursday, November 29, 2018, after celebrating Vespers in honor of St. Andrew, the patron saint of the Ecumenical Patriarchate of Constantinople, when His All-Holiness Ecumenical Patriarch Bartholomew received delegates of the Inter-Parliamentary Assembly of Orthodoxy and explained: “We believe that granting autocephaly is doing the right thing. We believe that it is their right to have their own autocephaly, which all the countries and peoples of the Balkans have obtained precisely from Constantinople.”

His All-Holiness added that the Ukrainians had the same right as other Orthodox: “As all Orthodox peoples have received their autocephaly, this right also belongs to the millions of Ukrainians who have been living for years in a situation of absurd schism. And to satisfy their will and their just request, they addressed the Mother Church of Constantinople, as all the other peoples have done in the past.”

His All-Holiness was optimistic about the effects of the granting of autocephaly: “With the concession of autocephaly to the 40 million Ukrainians, the various internal schisms will also de facto cease and the Orthodox will thus unite in a single Church and return to Eucharistic unity.”

We give thanks to God for the election of His Beatitude Epiphanius and beseech Him to grant peace, unity and continuing spiritual renewal to the Orthodox Autocephalous Church of Ukraine.