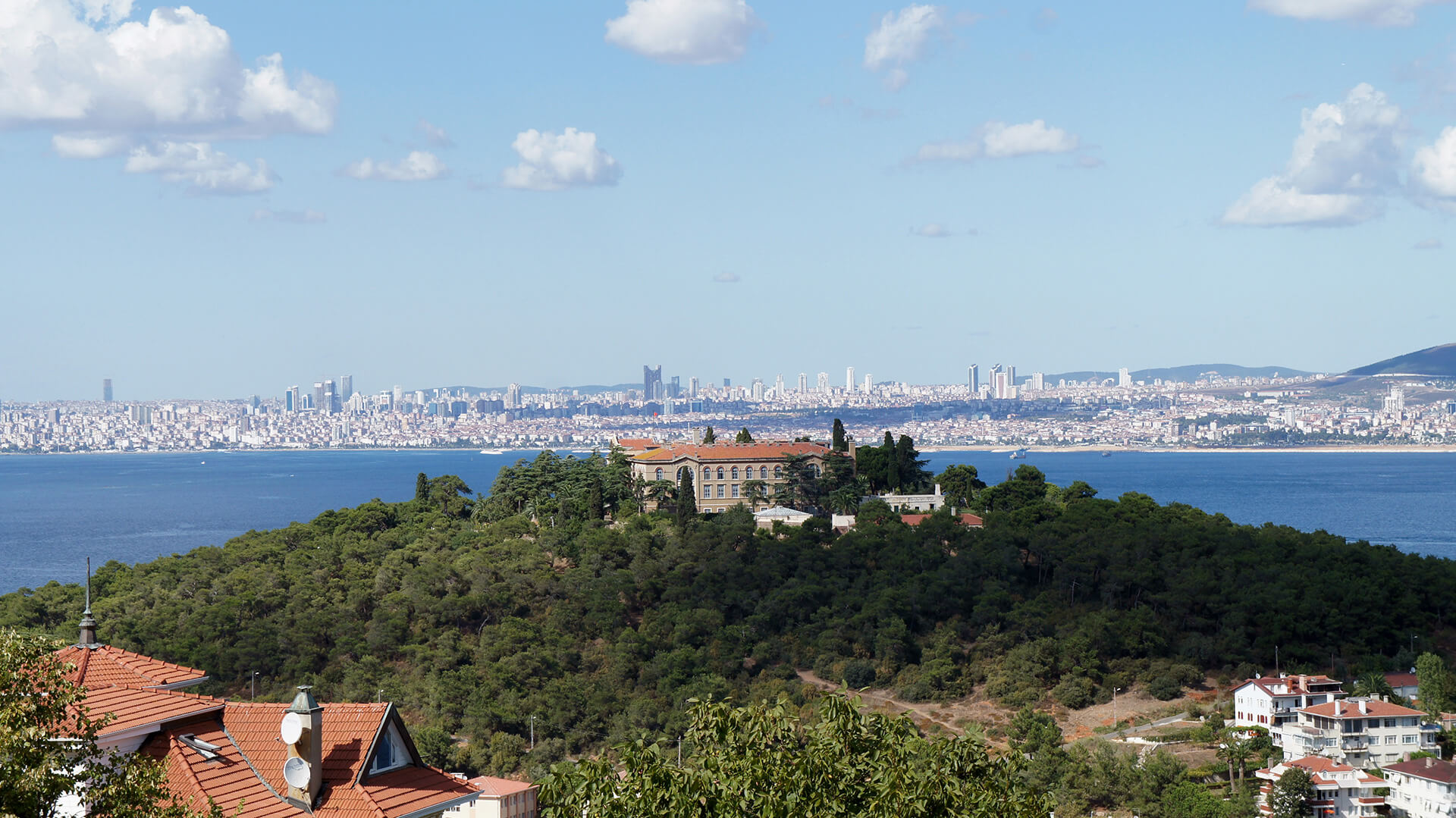 Please take the time to listen to this important, informative and poignant interview of His Eminence Archbishop Elpidophoros of America by Dwight Bashir of the United States Commission on International Freedom (USCIRF), on the podcast “USCIRF Spotlight.”

His Eminence appeared on the program on the sad and regrettable occasion of the fiftieth anniversary of the unjust closure of the Theological School of Halki in 1971.

In this interview, His Eminence explained the importance of the Halki Seminary and the impact of its closure on the Church. He stated: “We lost two generations of priests and clergy and bishops of the Church, who are not educated in the only school that the Ecumenical Patriarchate has in Istanbul.”

His Eminence also clarified why Turkey’s practice of granting Turkish nationality to prelates from outside Turkey doesn’t solve the problem created by the closure of the Seminary. He shed light on Turkey’s official explanation for closing the Theological School, and discusses the Turkish government’s insistence on a reciprocal gesture from Greece as a condition for reopening it. He also pointed out other difficulties the Ecumenical Patriarchate faces in Turkey, including the fact that under Turkish law, the Ecumenical Patriarchate has no legal identity.

In the course of the interview, Bashir emphasized that “USCIRF has regularly noted the continued closure of the Halki Seminary as a longstanding religious freedom violation in the country.”

We all remain hopeful that the Theological School of Halki will reopen in the near future. His Eminence has made it clear in this interview what that would mean for the Church and the world.

Yours in the service of the Mother Church,