Our Efforts in Europe 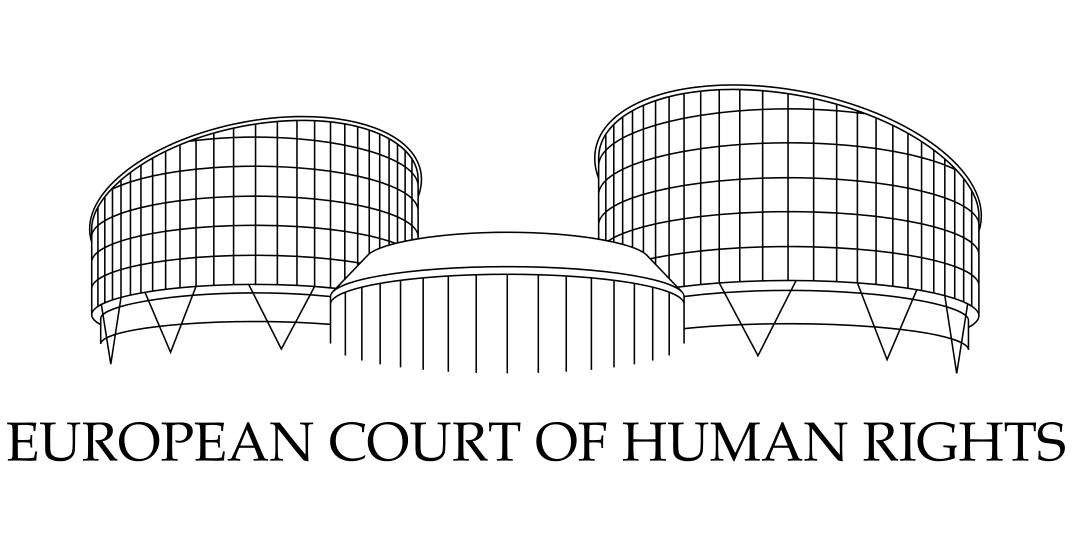 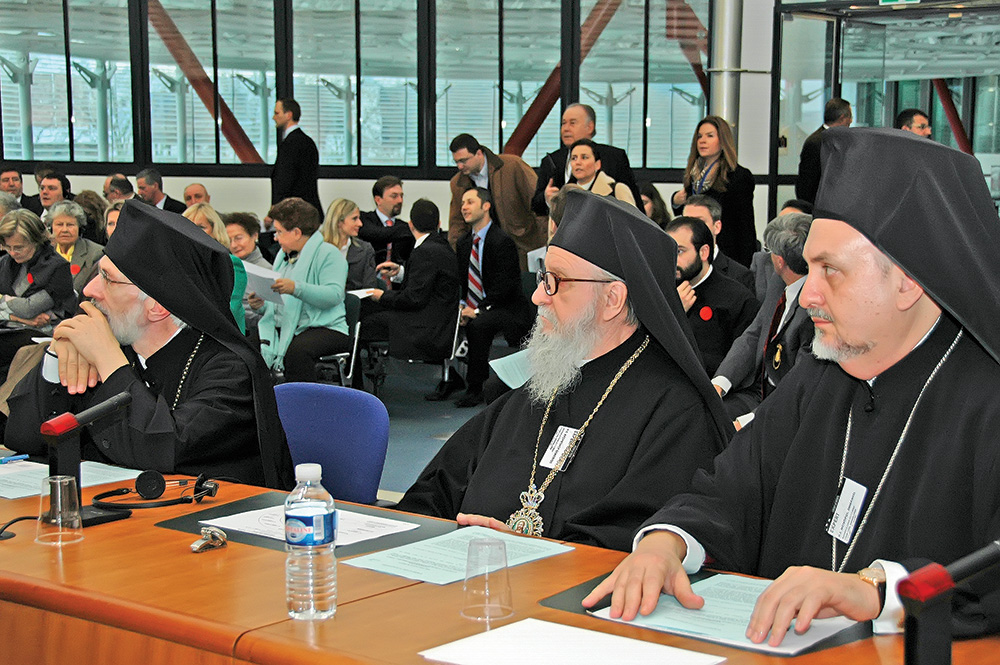 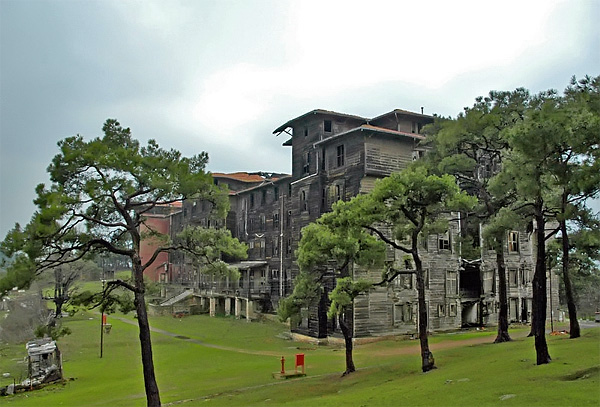 First, the ECHR held that the Government interfered with the Ecumenical Patriarchate’s right to own property as provided for in Article 1, Protocol 1 of the European Convention on Human Rights.  That article provides, in pertinent part, as follows:

Every natural or legal person is entitled to the peaceful enjoyment of his possessions.  No one shall be deprived of his possessions except in the public interest and subject to the conditions provided for by law and by the general principles of international law.

Third, at the beginning of the decision, the Court cited relevant internal law and practice, stating:

The provisions of the Treaty of Lausanne (1923) concerning the protection of ancient foundations providing public services for religious minorities state as follows:

Article 42 § 3
The Turkish government undertakes to grant full protection to churches, synagogues, cemetries and other minority religious establishments referred to above.  Full facilities and authorisation shall be granted to religious foundations and religious and charitable establishments for the same minorities currently existing in Turkey ….

The citing of these provisions clearly establishes that the Ecumenical Patriarchate falls under the protection of the Treaty of Lausanne.

In sum, the decision by the ECHR established the following principles: 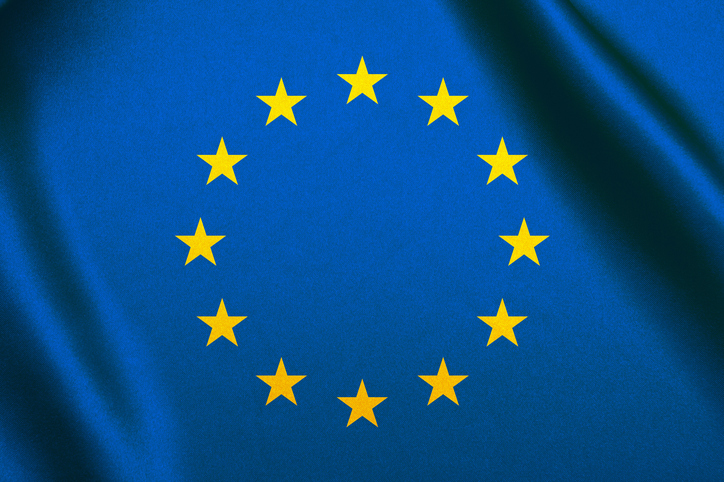 With the blessings of the Exarch, a delegation from the Order of Saint Andrew participate in a Religious Freedom Mission to the European Union in pursuit of human rights and religious freedom for the Ecumenical Patriarchate. During these Missions, they visit with ambassadors, diplomats, religious leaders and dignitaries to further educate the plight of the Ecumenical Patriarchate.