Our Efforts in America

USCIRF is an independent, bipartisan U.S. federal government commission created by the 1998 International Religious Freedom Act (IRFA) that monitors the universal right to freedom of religion or belief abroad.  USCIRF uses international standards to monitor religious freedom violations globally, and makes policy recommendations to the President, the Secretary of State, and Congress.  USCIRF Commissioners are appointed by the President and Congressional leaders of both political parties.  Their work is supported by a professional, nonpartisan staff.  USCIRF is separate from the State Department, although the Department’s Ambassador-at-Large for International Religious Freedom is a non-voting ex officio Commissioner.

2018 Annual Report
The USCIRF reports on religious freedom conditions in selected countries and formulates policy recommendations for the U.S. Administration and Congress.

For more information, visit the USCIRF website at: www.uscirf.gov 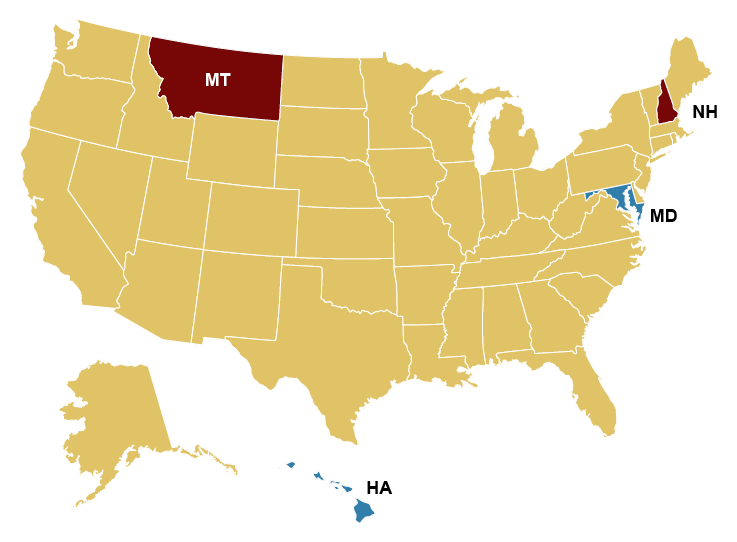 To date, 58 such resolutions have been adopted by 46 states,
representing 93% of the United States population.

Stephen Georgeson serves as the national coordinator for the state resolutions project. He can be contacted at [email protected]

The Mother Church needs you! Learn what additional actions you can take to protect Religious Freedom for the Ecumenical Patriarchate.

SR 1762 - Read the resolution [PDF]
Montana No resolution has been introduced at this time.
Nebraska

ACR 31 - Read the resolution [PDF]
New Hampshire No resolution has been introduced at this time.
New Jersey Adopted

of Senator Heineman speaking about the resolution (fast forward to 18:27)