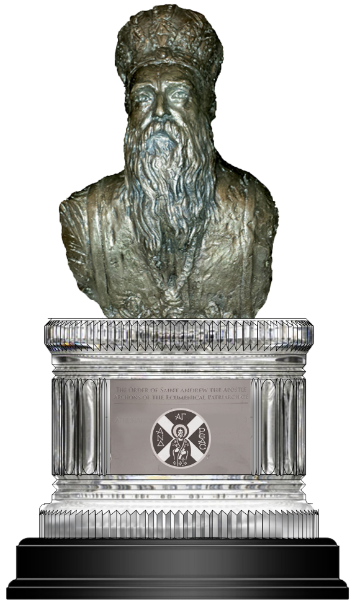 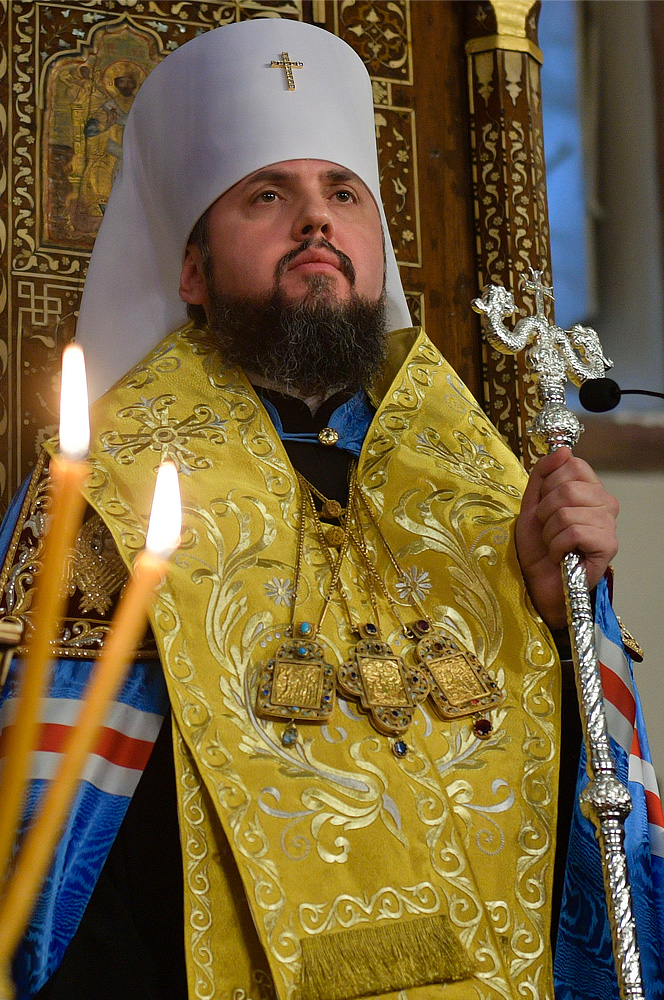 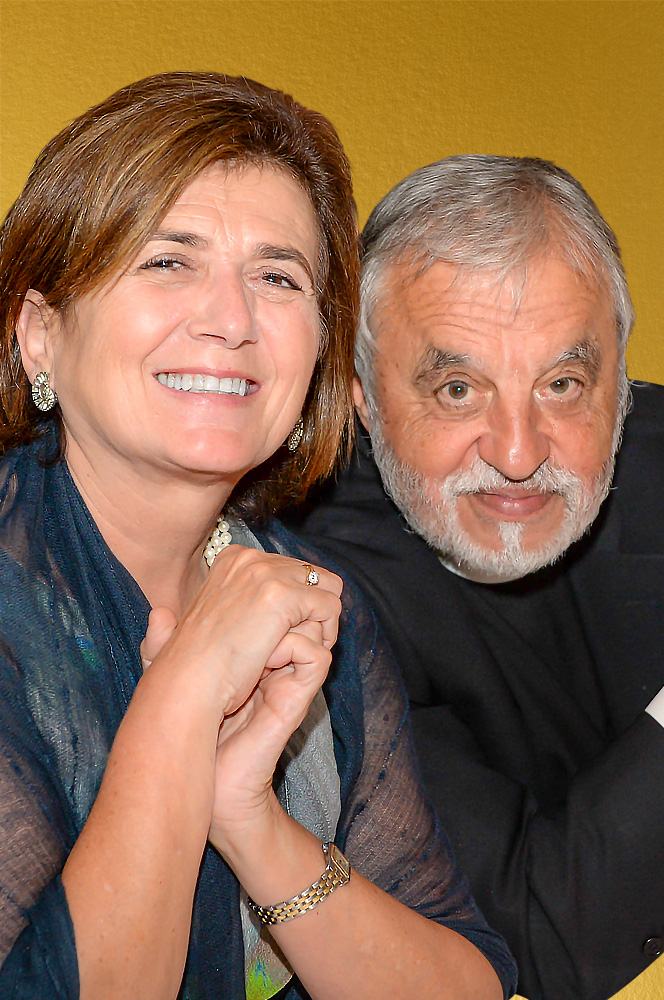 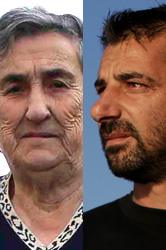 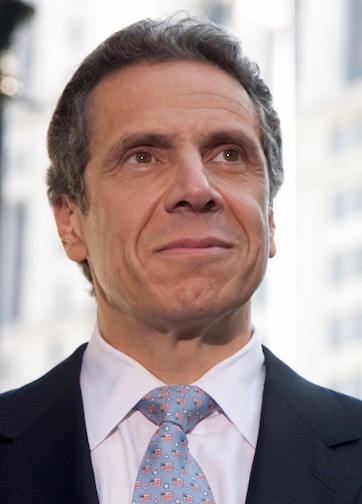 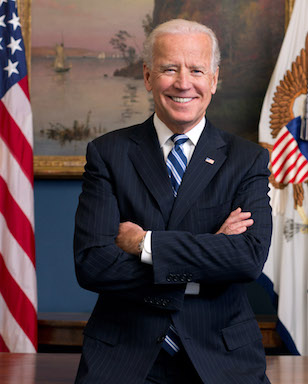 Former United States Senator of the State of Maryland