Credential Form to be an Archon

Candidate Credentials Form
Deadline Has Passed
This is the Credentials form required for candidacy to the Order of St. Andrew the Apostle, Archons of the Ecumenical Patriarchate in America. It is open to any eligible Orthodox Christian churchman. Two current Archons must endorse your candidacy by writing recommendation letters. In addition, letters of recommendation must be received by your Parish Priest and the local Hierarch of the Metropolis, or jurisdiction. Your first step in the recommendation process is to complete the form by clicking the Candidate Credentials Form button above. In particular, your answers to the questions posed at the end of the Credentials form are extremely important in the process. Upon completion of your form, click the Submit button, which automatically sends your form to the National Office. You will then reach out to your Nominating Archon and Endorsing Archon, requesting Recommendation Letters, and ask them to visit archons.org/candidate-credentials and click on the Recommendation Letter button, found below. Those letters, after completed, will automatically be forwarded to the National Archon Office. The Regional Commander will then reach out to your Parish Priest and Hierarch for their recommendation letters.
Recommendation Letters
Deadline Extended
A Recommendation Letter for candidacy to the Order of Saint Andrew must be completed by the following individuals: 1. Nominating Archon; 2. Endorsing Archon; 3. Parish Priest; and, 4. Hierarch of the Metropolis or jurisdiction for the application process to be complete. Once completed, please click the Submit button and your recommendation letter will be automatically received by the National Archon Office.
After submission of your Credentials Form and receipt of your four Recommendation Letters, your information will be ready for review.
Regional Commander Review
Deadline extended to May 13
To be filled out by the Regional Commander, once he has received the Archon Candidate Credentials Form from the National Office. 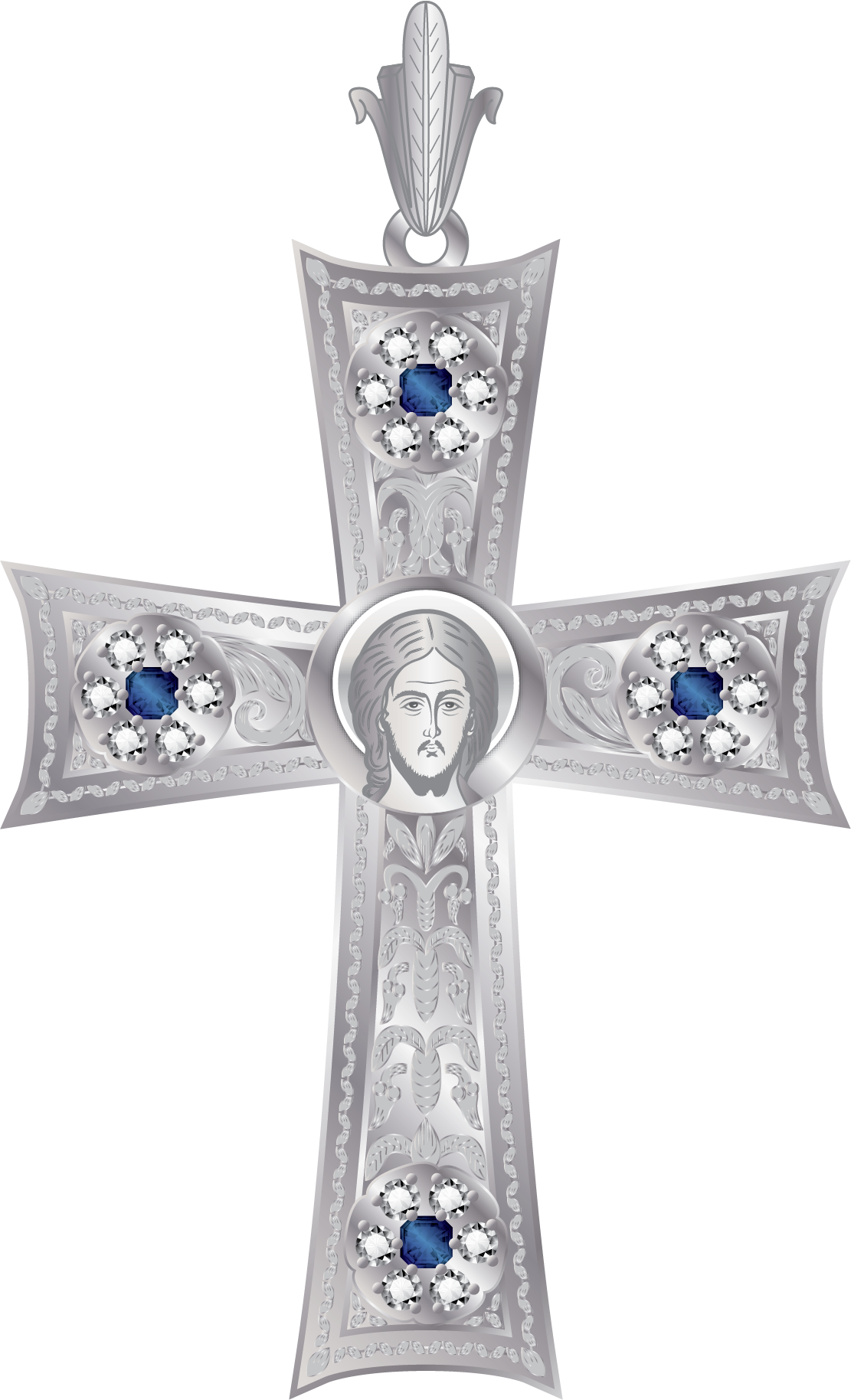 One of the greatest honors bestowed on a layman of the Great Church of Christ, and one of the most sobering responsibilities which an Orthodox communicant can assume, is to be named an Archon of the Ecumenical Patriarchate. Each year, the Archon Offikion is conferred upon a select group of churchmen by the Ecumenical Patriarch, as represented by his Exarch, the Archbishop of America. The Bylaws of the Order limit the number of new Archons to no more than 20 annually.

Candidates who are passionate in their desire to serve the needs of the Ecumenical Patriarchate, and fight for its religious freedom, may do so by the Candidate Credentials Form. A candidate's form must be endorsed by their Hierarch, Priest, a Nominating Archon and an Endorsing Archon.

Article IX, Section 3 of the Bylaws of the Order of St. Andrew specifies that a candidate must possess the following qualifications:

If a Member of the Order wishes to nominate a candidate, he should first judge the candidate by the above criteria. In addition, the nominating Archon should assess the Archon candidate in the context of the following concerns:

If there are any questions, please contact the National Archon Office.