The Archons of the Ecumenical Patriarchate have held three International Conferences on Religious Freedom. They have been extraordinary, historic and watershed events held in Brussels, Belgium in 2010; Berlin, Germany in 2013; and Washington, D.C. in 2017.  They have included speakers and panelists consisting of scholars, journalists, human rights advocates, diplomats, and politicians. 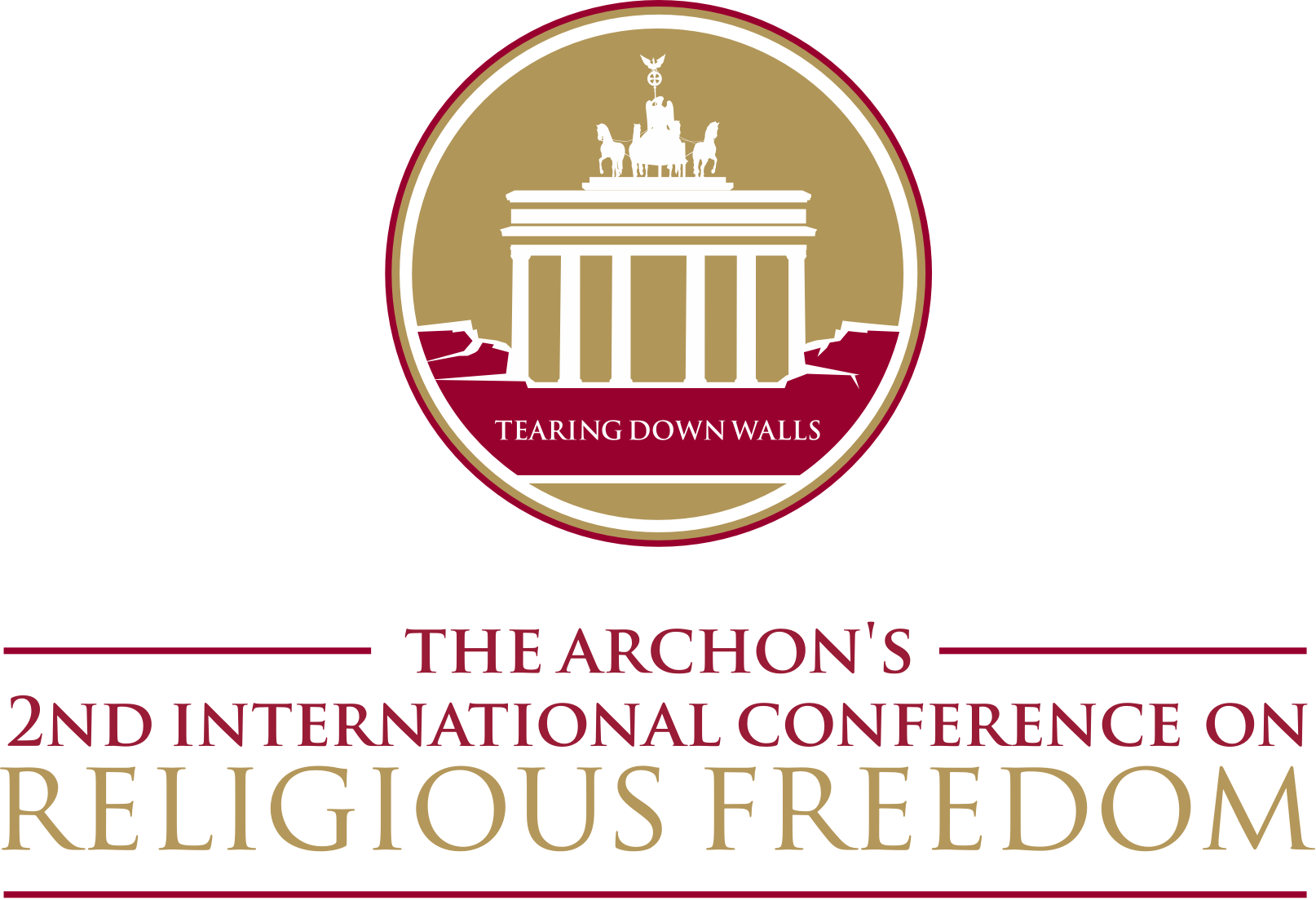 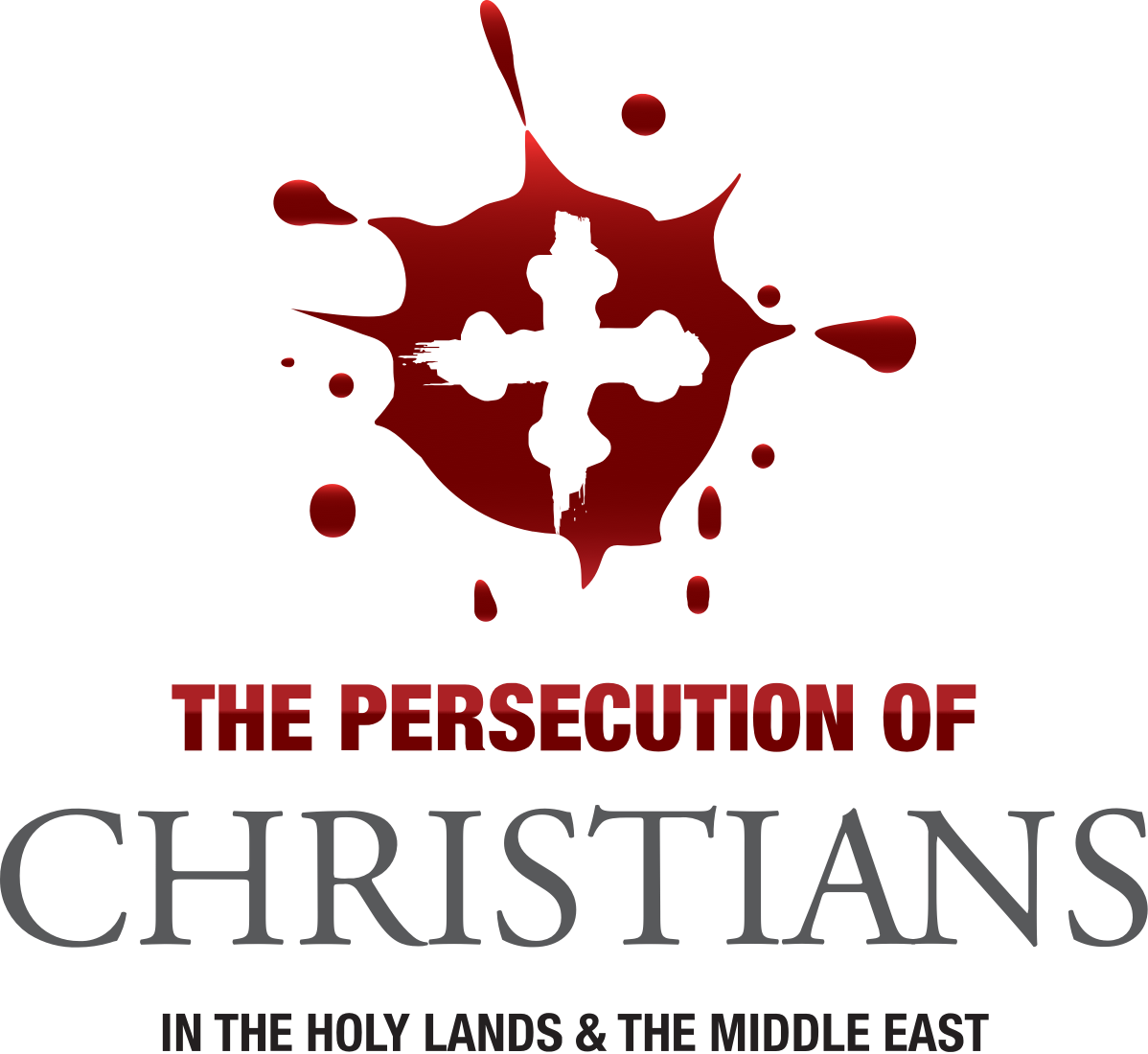 The Order of St. Andrew the Apostle, Archons of the Ecumenical Patriarchate, in cooperation with the Patriarchal Liaison Office to the European Union and the Greek Orthodox Metropolis of Germany, hosted its 2nd Archon International Conference on Religious Freedom December 4-5, 2013 at the historic Adlon Hotel in Berlin, Germany. Taking place in the shadow of the Brandenburg Gate, the theme of the Conference was,  "Tearing Down Walls: Achieving Religious Equality in Turkey."

An historic international religious freedom conference held at the European Parliament, November 16-17, focused on common issues of minorities living in Turkey. The Conference proposed solutions in the hopes that Turkey will ultimately do what is in its own best interest in order to gain accession to the European Union by dramatically improving its religious freedom policies towards the Ecumenical Patriarchate and other religious minorities.

The two-day symposium, entitled, “Religious Freedom: Turkey’s Bridge to the European Union,” brought together over thirty renowned scholars, religious freedom and human rights advocates, journalists, diplomats, parliamentarians, religious leaders, representatives of the Government of Turkey, lawyers and members of minority communities. They presented complex, diverse and contrasting viewpoints and perspectives on the status of religious freedom in Turkey to nearly two-hundred participants from across the United States, Turkey and Europe.