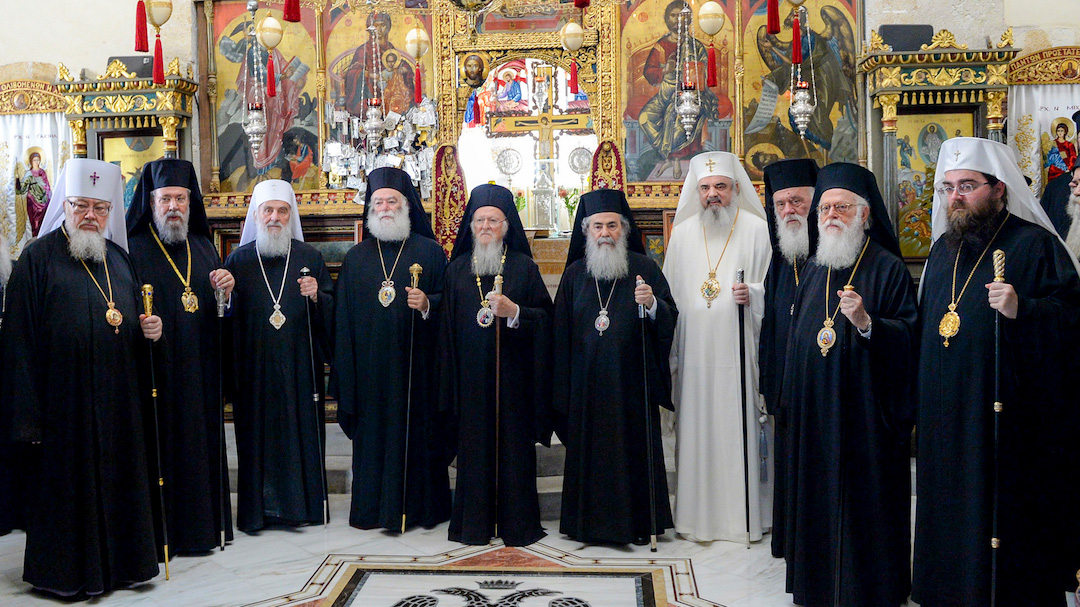 Turkish authorities do not allow the use of the term or title “Ecumenical” for any religious activity whatsoever despite the fact that it has been used since the 6th century A.D. and recognized throughout the world. Turkey regards the Ecumenical Patriarchate as an institution whose leader is seen as the spiritual head of Orthodox Christians in Turkey alone rather than the leader of 300 million Orthodox Christians worldwide.