Call to Prayer in Hagia Sophia

Hagia Sofia in Istanbul is known throughout the world as The Great Church of Christ. It is presently a neutral museum, but Turkish authorities hoping to convert into mosque. In fact, a Call to Prayer was conducted for the first time in 85 Years on July 1, 2016. Also, a permanent Imam was assigned to Hagia Sophia. This is a violation of the monument’s formal neutral status. Archon Leadership met in Washington on Tuesday, July 12, 2016 protesting this development and sought official criticism by U.S. Government. 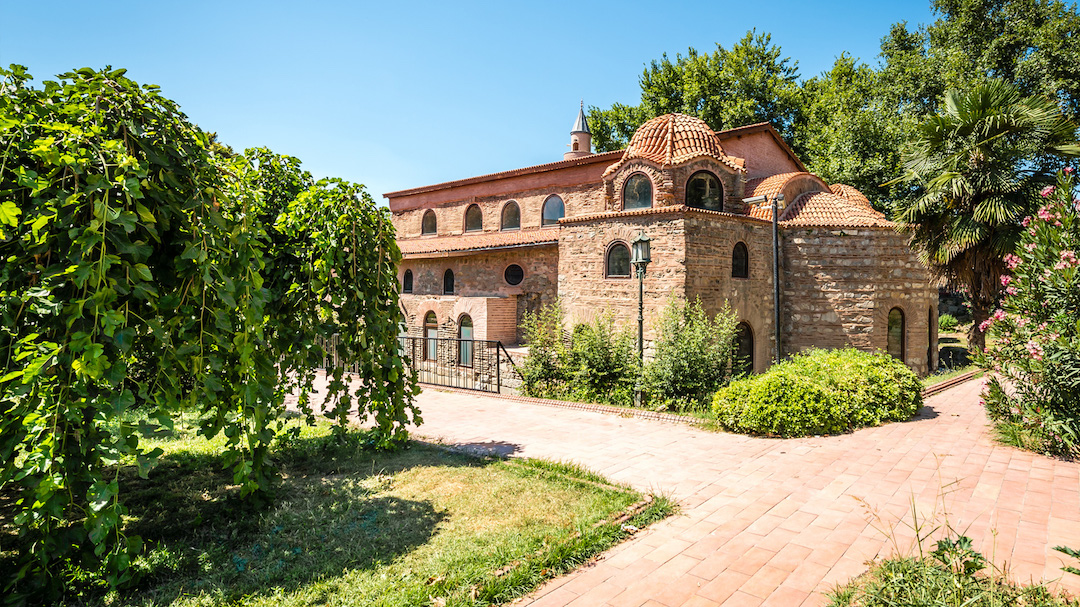 Iznik (ancient Nicaea)
This ancient church is where the First Ecumenical Council was held in the year 325.  The  Christian Creed was established here.  It was converted into a mosque, July 2012. 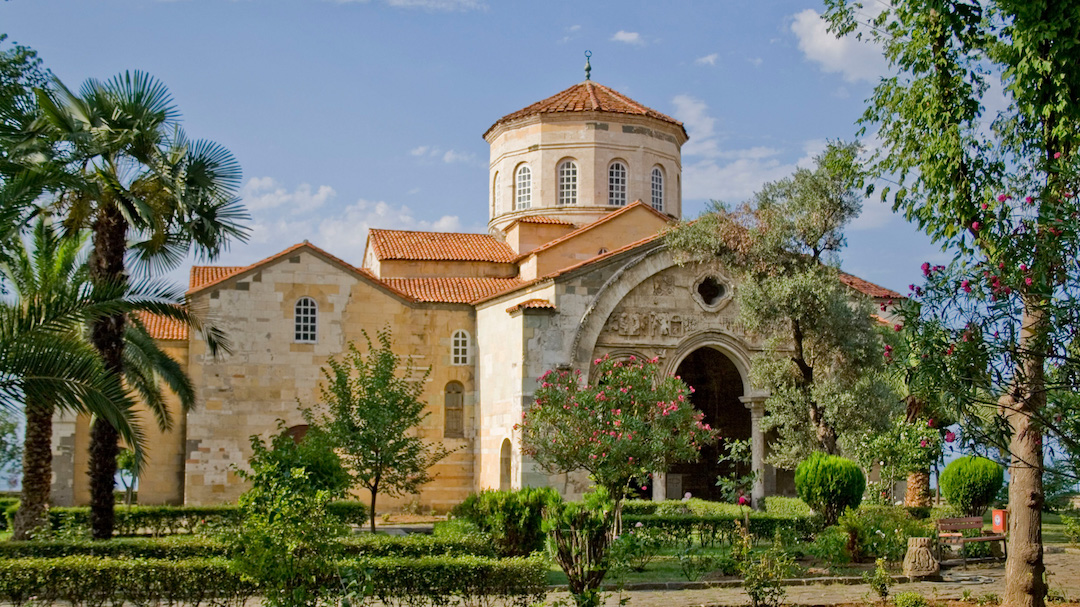 Hagia Sofia in Trabzon
Built in 1238, it is among the finest examples of Byzantine architecture. However, the Diayanet filed lawsuit against the ministry of culture. This Church was converted into a mosque, July 5, 2013, oddly enough on the 1st Friday prayers of Ramadan. 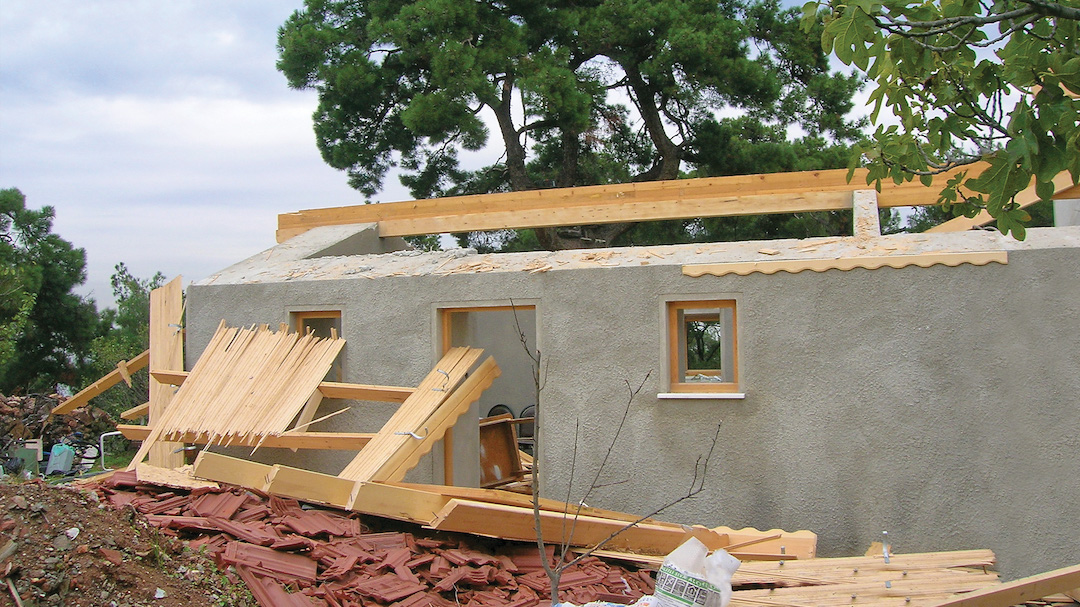 On November 13, 2007, eight officials of a local Ministry of Forestry in Turkey vandalized Holy Transfiguration Monastery on the Island of Halki (Heybeliada), Turkey.

In response, His All-Holiness Ecumenical Patriarch Bartholomew sent an official letter to Mevlut Kurban, the District Elder of Princes' Islands, expressing his "strong disappointment and shock." The Ecumenical Patriarch emphasized that Christ the Savior Monastery "had survived numerous fires and earthquakes throughout hundreds of years. It is uncivil to brutalize a sacred building that carries so much cultural history, and unjust to destroy it, especially when Istanbul has been picked to be the capital of civilized Europe in 2010."

Dr. Anthony J. Limberakis, National Commander of the Order of Saint Andrew, condemned the illegal actions of Turkey's Forestry officials. "On behalf of all peoples of faith who value religious freedom, basic human rights and the dignity of every human being, we call upon the government of Turkey to stop immediately the destruction of this historic Monastery and to put an end to the incessant harrassment of the humble caretaker and workers who live on the Monastery's property."

Dr. Limberakis emphasized that the Archons in America are strong advocates for Turkey's admission into the European Union and asked that all friends of Turkey urge the government to "treat all Turkish citizens equally and fairly, regardless of their religious persuasion... Muslim, Jewish, or Christian."

The Monastery underwent renovation due to a generous grant from Archon Dr. Stephen and Dr. Anna Yallourakis of Kingsport, TN. Local government officials removed and threw away roof tile, broke all the windows and destroyed the window frames. The officials threatened the residents and demanded that they abandon their homes because the houses were being demolished. Dr. Yallourakis remarked, "We here in the U.S. enjoy all of our freedoms and believe all people should enjoy basic unalienable rights given to us by our Creator. The Ecumenical Patriarchate, founded by the Apostle Andrew, is the Sacred See for 250 million Orthodox Christians around the world. We pray for a positive resolution to this tragic event and anxiously await the repair of the damage which has destroyed our beloved Monastery." 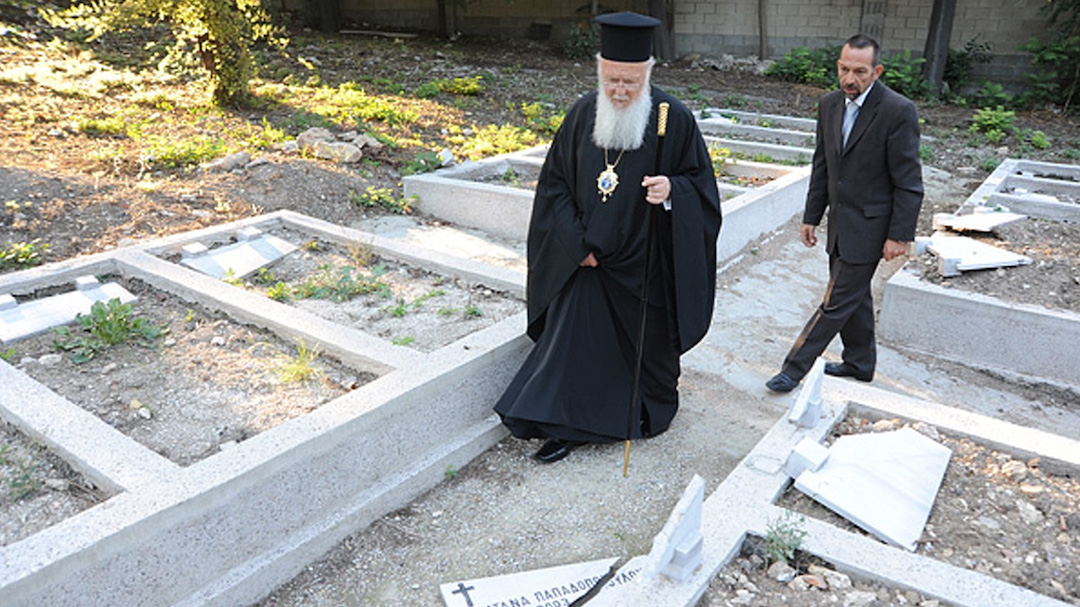 Ninety tombs were desecrated by vandals in the beginning of September, at Baloukli cemetery, bringing to mind the tragic pogrom of the Greek community in September 1955. The vandalisms were ascertained in the morning of September 2nd by the guards of the nearby historical Monastery of the Life-giving Spring of Baloukli. The unknown individuals, who committed the sacrilege act, entered by the stone fence of the cemetery that faces the road.

After viewing the destroyed tombstones, the Board of Trustees of Baloukli Hospital, began construction of a higher fence so that access to the cemetery may be prevented. In most of the graves, are buried ethnic Greeks who lived the last years of their lives in the Nursing Home of Baloukli.

The vandals broke in pieces the tombstones that were bearing the cross, the names and dates of birth and death of those who died. The authorities are looking into the case. This incident, which has not yet been widely known, has created great concern among the Greek minority in Istanbul. It should be noted that on many other occasions in the past, the government has tracked down desecrations of smaller scale but this is the first time that so many burial plots have been vandalized. The destroyed tombstones will be restored when the work for building the outside fence is completed so that a new "invasion" of vandals will be prevented.