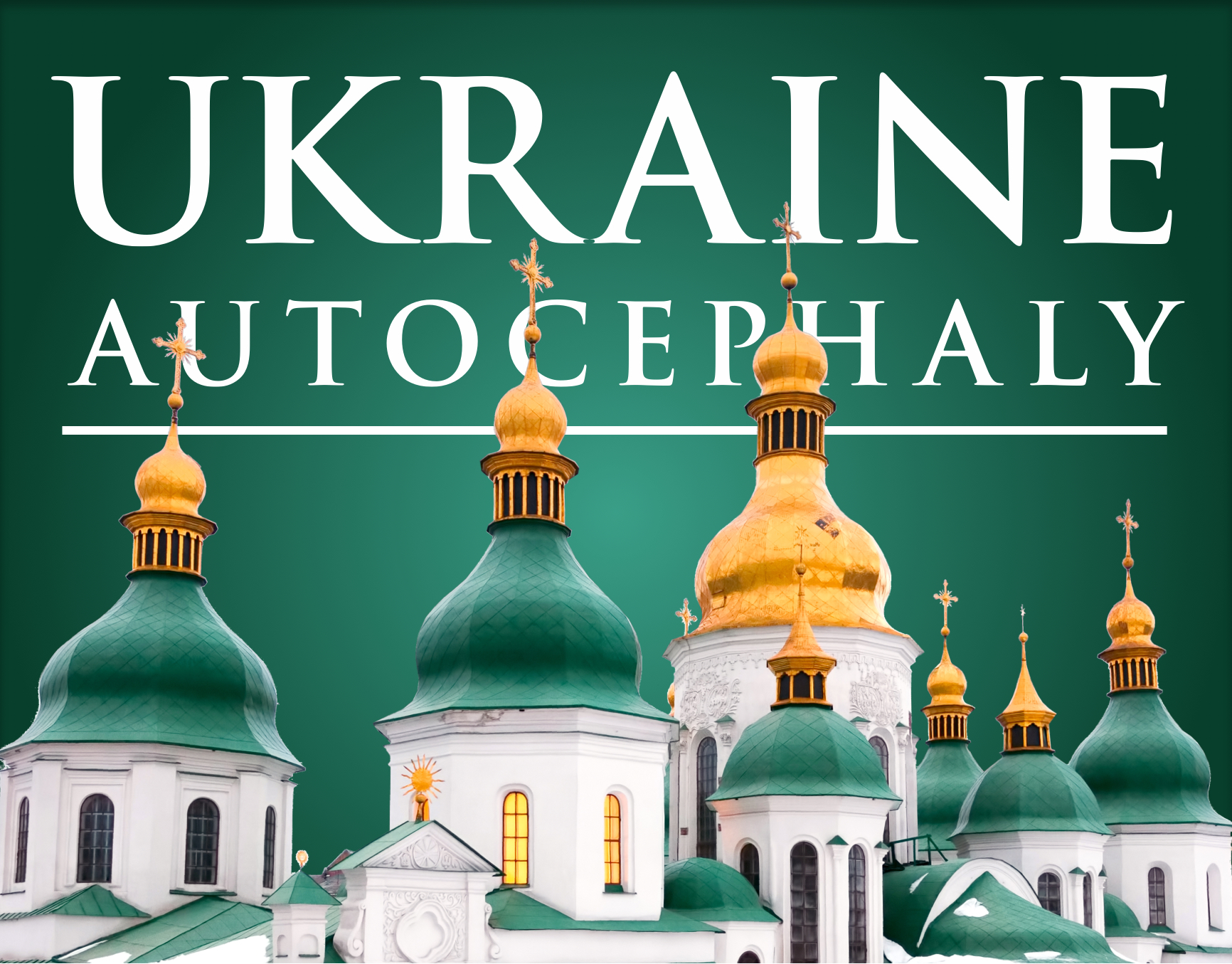 Two options to listen: call-in by phone or via audio clip

It is one of the most vexing and important questions confronting the Church in our time, and one of the least understood: the granting of autocephaly to the Ukrainian Orthodox Church by His All-Holiness Ecumenical Patriarch Bartholomew of Constantinople has rocked the Church more than any event in the last millennium. The Order of Saint Andrew, Archons of the Ecumenical Patriarchate hosted a Virtual Town Meeting to bring some light and clarity to this unfortunately heated and unquestionably crucial issue. Listen now! 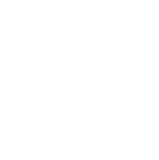 Listen to the recording 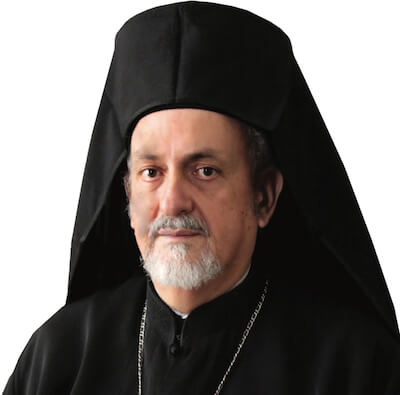 His Eminence Metropolitan Emmanuel of France

Representative of the Ecumenical Patriarchate

His Eminence received his secondary education in France, attending the Sorbonne in Paris, before continuing his studies at the Catholic University of Paris and at the Saint Serge Orthodox Theological Institute. He later enrolled in Holy Cross Greek Orthodox School of Theology in Boston, Massachusetts and received his Masters in 1987. He was ordained a deacon and priest in 1985. He served concurrently as Chancellor of the Orthodox Metropolis of Belgium, and as Dean of the Church of the Archangels Michael and Gabriel in Brussels. He was appointed Representative of the Ecumenical Patriarchate to the Church and Society Commission of the Conference of the European Churches (CEC), and in 1994, Director of the Liaison Office of the Orthodox Church to the European Union. He held this position until 2014. In 1996, he was elected Auxiliary Bishop to the Metropolis of Benelux, under the title of Bishop of Reghion. In 2003, the Ecumenical Patriarchate elected him Metropolitan of the Holy Metropolis of France. Over the past 15 years, as president of the Orthodox Episcopal Assembly in France, Metropolitan Emmanuel has tirelessly encouraged inter-orthodox cooperation. Between 2009 and 2018, he has been vice-president, and then president of the Conference of European Churches. He is currently Co-President of the Council of Christian Churches of France. He is Co-President of Religion for Peace International (New York, USA) and Board member of the KAICIID Dialogue Center (Vienna, Austria). Metropolitan Emmanuel has been named “Chevalier de la Légion d’Honneur” in France, among other Church and State distinctions. 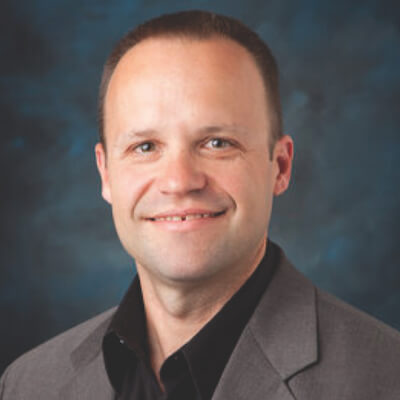 Nicholas Denysenko serves as Emil and Elfriede Jochum Professor and Chair and concurrently as associate professor of theology at Valparaiso University. He received his undergraduate degree from the University of Minnesota (1994), and his graduate degrees at St. Vladimir’s Orthodox Theological Seminary (M.Div., 2000) and The Catholic University of America (Ph.D., 2008). Prior to coming to Valpo, he taught for seven years at Loyola Marymount University in Los Angeles, where he also served as director of the Huffington Ecumenical Institute. Denysenko writes and speaks on diverse topics, and specializes in liturgical theology and Orthodox Christianity. His work has appeared in venues such as the Journal for the American Academy of Religion, Theological Studies, Studia Liturgica, Worship, and St. Vladimir’s Theological Quarterly. His most recent books are “The People’s Faith: The Liturgy of the Faithful in Orthodoxy” (Rowman and Littlefield), and “The Orthodox Church in Ukraine: A Century of Separation” (Northern Illinois University Press). Denysenko is an ordained deacon of the Orthodox Church in America since 2003. 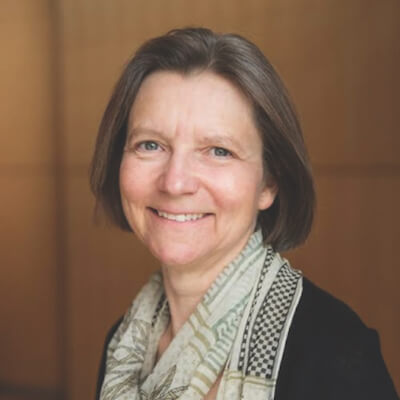 Vera Shevzov is Professor of Religion and member of the Russian, East European and Eurasian Studies Program at Smith College in Northampton, MA. A graduate of Yale University (BA, Ph.D.) and St. Vladimir’s Seminary (M.Div.), her research focuses on Orthodox Christianity in modern and contemporary Russia. Her book, Russian Orthodoxy on the Eve of Revolution, was awarded the Elizabeth D. Brewer Prize of the American Society of Church History, and translated into Russian. She has also co-edited volume of essays entitled Framing Mary: The Mother of God in Modern, Revolutionary, and Post-Soviet Russian Culture. Supported at various stages by the Mellon Foundation, the National Council for Eurasian and East European Research, the National Endowment for the Humanities, and the American Academy of Religion, her research and publications have spanned a wide variety of topics in modern and contemporary Orthodoxy in Russia, including history and memory; miracles and modernity; theology and the university; women and gender; modern Orthodox perception of religion in America; Orthodox constructions of the West; Soviet visual anti-religious propaganda; and various aspects of iconic and liturgical culture. Her current research project is tentatively entitled “‘How Do We Sing of Thee?’: Liturgy, Memory, and Ultimate Values in Post-Gulag Russia.” 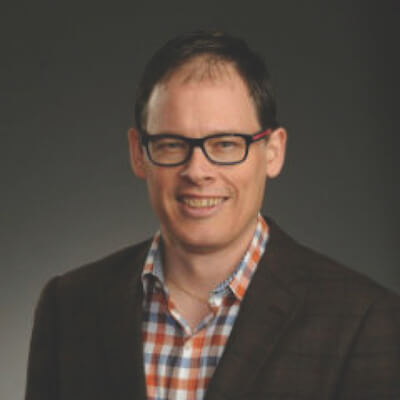 A native of Tennessee, Dr. Demacopoulos came to Fordham in 2002 after earning his PhD in Religious Studies at the University of North Carolina at Chapel Hill. A specialist in the history of Christianity, Dr. Demacopoulos has served on the executive board for the Center for Medieval Studies and was, for many years, a regular teacher in the Rose Hill Honors Program.

Since founding the Orthodox Christian Studies Center with Aristotle Papanikolaou in 2012, he has dedicated his administrative time to building the Center’s endowment and starting a host of globally-recognized initiatives such as the National Endowment for the Humanities Matching Challenge Grant, which funds two annual research fellowships in Orthodox Studies at Fordham. In 2018, he and Vera Shevzov launched the Journal of Orthodox Christian Studies, which they co-edit.

Russia Moves Against the Autocephalous Orthodox Church of Ukraine

SAVE THE DATE: Virtual Town Meeting on January 26 on the Most Important Issue Confronting the Orthodox Church Today

The Wheel reports on 'Ukraine, the Ecumenical Patriarchate, and Post-truth'

Ecumenical Patriarch declares Ukraine autocephaly 'will occur because it is right'